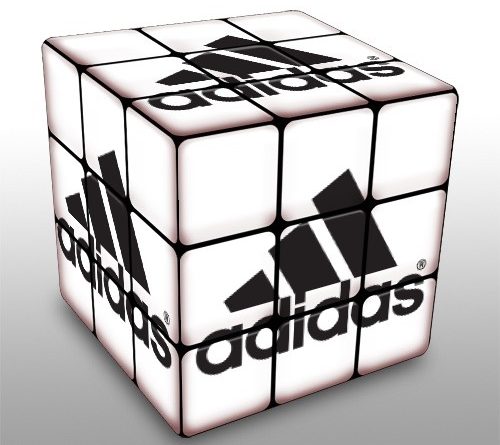 Adidas celebrated its 50th anniversary with actor and filmmaker Jonah Hill and a few familiar faces in a commercial on the night of the 62nd annual Grammys on Jan 26.

The concept of the commercial was to celebrate the 50th anniversary of Adidas’ iconic superstar trainers that launched during the 62nd annual Grammy Awards.

Hill announced an upcoming collaboration with Adidas on his Instagram a few weeks before the Grammys aired on Sunday. He was featured in the video representing the sports brand which he helped film and direct.

“There’s no knowledge without the older generation who did it first,” Hill said in the voiceover of the campaign. “And there’s no change or progression without the new generation. So if those two generations come together, I feel like that creates the atomic charge for great art and great creativity.”

According to DAZED magazine, Adidas is hoping to bring together “games-changers” across the worlds of music, fashion, sport, and art, honing in on the idea of using teamwork to create and inspire positive change.

Hill also shared some behind the scenes footage of the campaign on his Instagram where he is seen directing the featured stars. The footage also includes Hill behind the camera watching work come to life, and of course, in the Adidas tracksuit.