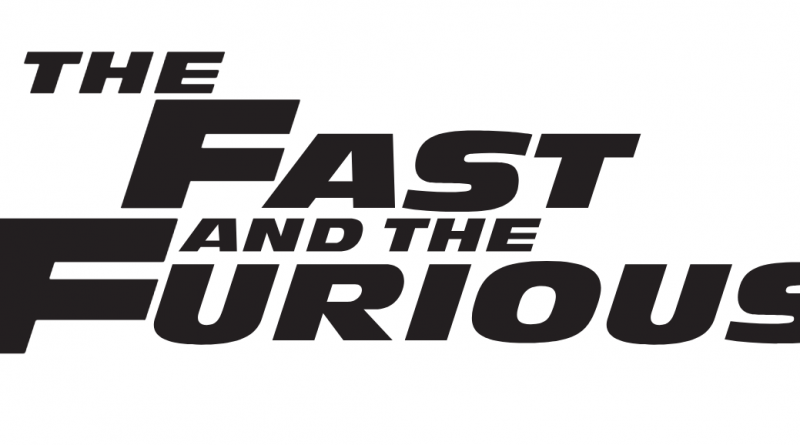 Since its release in April, Fast & Furious 8, has made about $1.5 billion worldwide and is still making money in May. The eighth installment of the Fast franchise focuses on the strange new hacker Cipher (Charlize Theron), who forces Dominick Torretto (Vin Diesel) to commit terrorist acts for her.

The franchise tries to take a fresh approach in the new movie by taking Dominick out of the equation and forcing him to fight against his family, going against everything he believes in. This leaves his family virtually helpless, and by the end of the movie, one can see just how crucial he is to their safety. Jason Statham as Deckard and Dwayne “The Rock” Johnson as Hobbs, take Dom’s traditional place, and become the protectors for the crew, but never do as good a job as Dom. Brian, the character that was played by Paul Walker, has retired with his wife Mia, and has gone off the grid. His absence was handled well, and although he was an important character, the movie lets others shine (like Deckard and Hobbs).

The reason Dom turns on his family is what makes the movie interesting and gives an emotional quality to it. It’s too good to reveal and is the only reason someone should see the movie, along with Roman’s (Tyrese Gibson) jokes throughout the film.

The action sequences are ridiculous and go against all logic. The acting is subpar, but the flying cars and explosions keep you distracted enough not to notice. The franchise brought back Letty Ortiz (Michelle Rodriguez) in the 6th movie, and we were all forced to believe it. This movie is a lot like the other ones, where we are forced to believe that these ridiculous things can happen, and the crew can continue to live (like Roman being dragged across ice on a car door after almost drowning in ice water).

The movie is worth seeing if you’re a fan of the franchise or if you just want some laughs. There are two more movies in the works, and a spin-off film with Statham and The Rock slated to be released before the 9th film in the franchise. The question is, can they continue to keep the series fresh and jam-packed full of ridiculous action, or will they burn out? There is no definite answer right now, but one can only wonder.