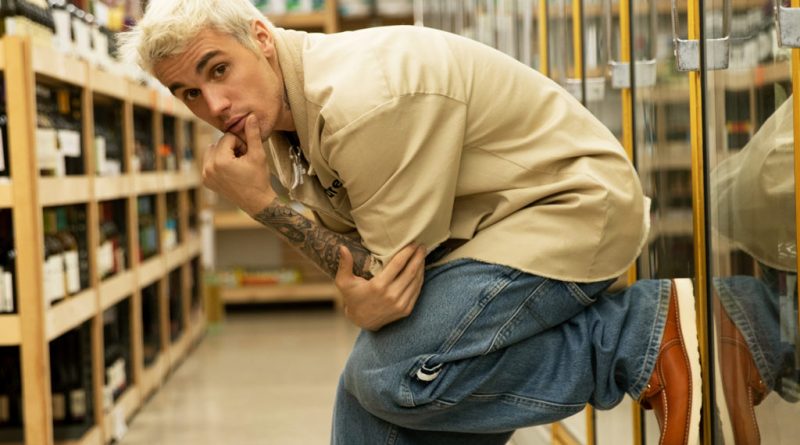 Justin Bieber announced on Instagram that his new album, Changes will come out on February 14th.

Changes will be followed by his 2015 Purpose album and a tour will support it starting May to September 2020.

The 25-year-old Canadian singer surprised his fans on Jan 26th about his upcoming album Changes along with his latest single “Get Me” featuring Kehlani that he shared on his Instagram. His new album includes his love song dedicated to his wife, Hailey Bieber, titled “Yummy” which was released on Jan 3rd.

“My new album #changes out Feb 14. Pre-order and get the new track with my friend Kehlani ‘Get Me’ now,” he said in an Instagram post.

On February 5th, the singer also unveiled the tracklist to his album in an Instagram filter,

including featured major artists like Kehlani, Quavo, Post Malone, Travis Scott, Lil Dicky and Summer Walker according to Entertainment Weekly. The album consists of 17 tracks, which include “Yummy” and “Intentions” featuring Quavo.

According to the Verge, Bieber also wanted his song, “Yummy” to go viral on TikTok. He alerted his fans on Instagram during a Super Bowl campaign with Chipotle Mexian Grill that took place on TikTok during commercial breaks on Sunday. He later uploaded a TikTok compilation video to his YouTube channel.

To purchase his new album and for new updates to buy tickets for his tour check out his website a justinbeibermusic.com