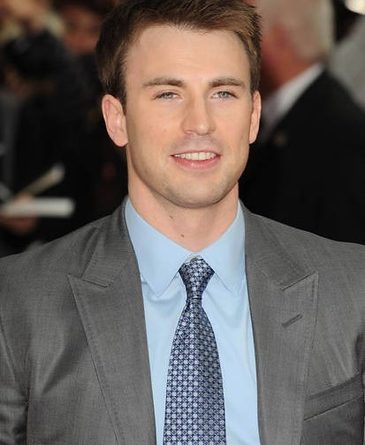 There are lots of films that were released this year that people instantly know are good. When Avengers: Endgame came out, people did not have to question it, they knew it was going to be good. The same goes for lots of other films as well. But sometimes, a film comes along without any real hype and changes everything.

That’s what happened with the film Knives Out. It was marketed as a murder mystery and didn’t have all that much hype surrounding it. But once viewers saw it, they knew that it was something special.

Personally, the trailer did not really capture my attention. Murder mysteries are usually all the same. You know how the story goes, someone dies, there’s a bunch of suspects giving the story of what they did during the murder, they catch someone, but it turns out to be the wrong person, and then eventually they get the right person.

I was not really interested in seeing a possibly recycled story, but I’m a fan of both Daniel Craig and Chris Evans so I gave it a shot and boy am I glad that I did.

One thing that threw me for a loop is that they pretty much show you who the killer was near the beginning. About 20 minutes into the film, they show all the events that lead up to the death of Harlan Thrombey (Christopher Plummer).

I was confused because I thought,  “What was the point of showing us who did it?” Was the rest of the film just going to be the killer outsmarting the detectives until they’re caught or make it out?

That’s exactly how it was going until the third act where director Rian Johnson completely turned the tables and showcased a mind-blowing turn of events that changed the direction of the film.

Johnson is a great director, he worked on films like Star Wars: The Last Jedi and Looper, and usually kills it with his storytelling and this story was no different.

The acting was brilliant and seeing as how Knives Out was a film about one gigantic family, each type of personality and behavior was well represented. There were family members who were always angry, or silly, or overly dramatic. The family was all over the place, which made for a great dynamic and really created a rift between family members once the interrogation began.

Rotten Tomatoes gave Knives Out an impressive 97 percent rating and that was from 381 reviews, so the critics definitely thought it was great and so do I.

Despite the film having been out for three weeks already, it’s still being shown everywhere so I would highly recommend seeing it in theaters or putting it high up on your watchlist.