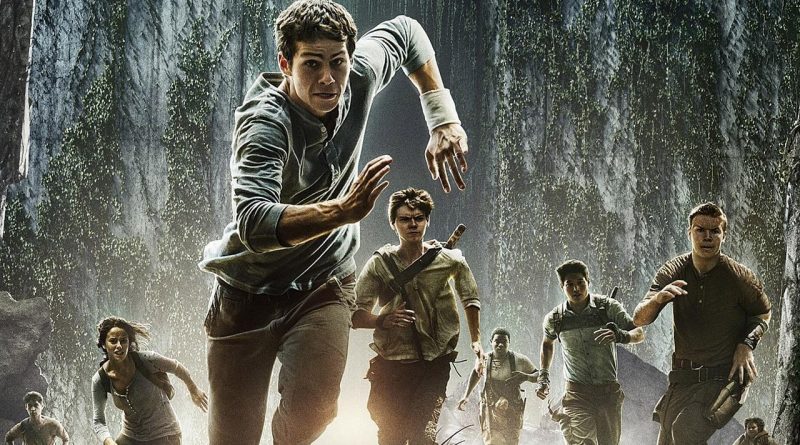 The first film was about Thomas (Dylan O’Brien) and other kids who were captured by WCKD (an organization created to get rid of the flare virus), and how they were put to tests such as escaping huge mazes and battling gigantic spiders. The first film tells us that the flare virus (a virus that turns people into zombies) is an epidemic, and that the only way WCKD can save the world is by figuring out which kids are immune in order to harvest their blood and finally cure the world.

The second film follows Thomas and his friends after they escape the maze and the WCKD organization. They’re on the run and trying to fight back against WCKD’s attempts to recapture them, since they’re the immune ones.

The Death Cure continues where the second leaves off. Thomas and his crew are still on the run except, Minho (Ki Hong Lee) has been captured. Thomas and his gang are forced to rescue Minho from WCKD at their headquarters in the “Last City.”

The action sequences in The Death Cure follow much of the same style as the first two. There’s a lot of running, chasing, getting chased, and fighting. They are all pretty simple action scenes and there’s no camera work that really sets the film apart from the others. The film does enough to satisfy your need for some real live action, and the story is interesting enough to keep you watching.

However, the characters are all pretty boring because they seem flat. In one scene, an important character dies, but I was never invested enough in the first place to care for that character’s death. Even the protagonist is pretty dull because he’s just so plain and doesn’t have much to say half the time, but the film forces on us the idea that he’s special. I never connected with any of the characters and I’m never really able to because they’re just not likable or complete enough for me to be into them.

Overall, Maze Runner: The Death Cure is a good film in the sense that it closes the series in a satisfying way for its fans to enjoy. If you’re into great films however, and are looking to enjoy a good movie over the weekend, maybe pick something else.

One thought on “Maze Runner 3 Review”