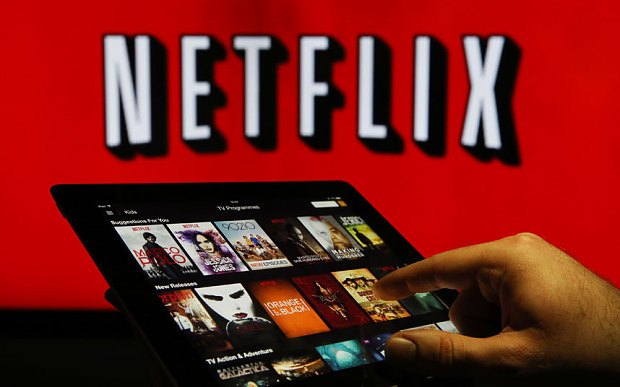 Nearly two months ago Netflix introduced their users to Black Mirror: Bandersnatch an interactive, choose your own story line movie. Bandersnatch, which was released on Dec. 28 and starred Fionn Whitehead as Stefan Butler, allowed watchers to choose Stefan’s every action, from which cereal he ate in the morning to much darker choices like whether or not he should kill his father.

Bandersnatch was the first time Netflix had created an interactive movie geared towards adults. Before Netflix had only created interactive films for kids with shows like Puss In Boots and Stretch Armstrong allowing kids a chance to choose what story line the characters followed.

Truthfully I only recently watched Bandersnatch and I have to say it was really fun. I enjoyed being able to control Stefan’s choices and it really put my decision making skills to the test. As I got deeper and deeper into the movie I realized that each choice that I made in the movie came with consequences, just like the choices that we make in real life. I found it pretty cool that everyone who watches Bandersnatch ends up getting a different ending that is tailored to the choices they made throughout the movie.

It is no surprise that following the success of Bandersnatch Netflix is already in the process of making more interactive movies catered towards their adult audience. Though they have not released the names of the upcoming interactive movies, in an interview with Variety, Netflix’s vice president of product, Todd Yellin, said that Netflix has already thought of having interactive movies in various genres like comedy, romance and horror movies.

Yellin went on to say that Netflix wants to explore creating interactive films to not only engage their audience but also open up a new doorway for a different, advanced form of storytelling that will give viewers a new way to express themselves.

I think Netflix’s decision to create interactive films was an incredibly smart and futuristic move.

Many movie lovers often find themselves questioning the choices that characters make and the way the movie ended, so by creating a story line that is controlled by the audience it allows for them to make the choices that they feel would end up with the best outcome. The best part is that you can always go back and create another story line to see different outcomes.

If you haven’t already I would recommend that anyone who has access to a Netflix account go and watch Bandersnatch, not only is it a fun and engaging new way to watch a film but it also helps improve your decision making, critical thinking, and problem solving skills.