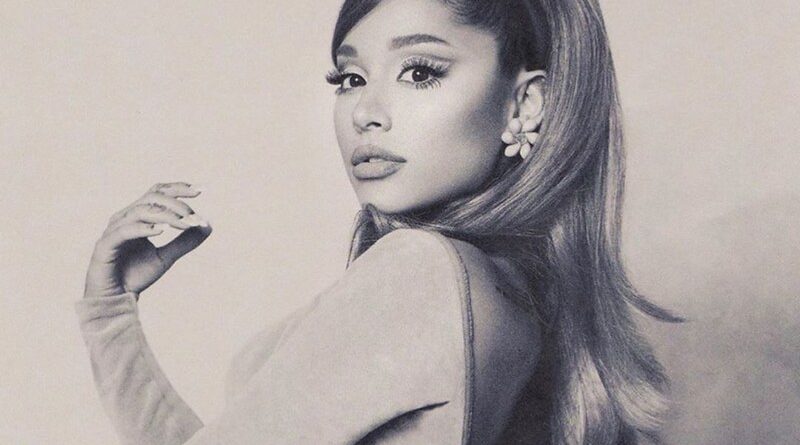 Released on October 30th, Positions marks Ariana Grande’s sixth studio album and is a shell of her capability as an artist when it’s put up against her impressive discography.

Grande’s vocal performance on this album falls flat and fails to deliver an enticing experience as lyrics and production quality feel generic and bland. Coming off the heels of her successful fifth album, thank u, next, Positions pales in comparison and lacks the grandeur presentation; failing to live up to the hype. Unlike her previous five projects, which displayed a steady progression of her growth, Positions is underwhelming, filled with many forgettable tracks and doesn’t hit the mark.

The album opens up with the track “shut up.” Although it has a catchy beat, it comes off as your typical pop track and isn’t the most engaging opener that we have seen from Grande in the past. However, it’s not a dealbreaker, but Grande is known to flex her vocal range which in itself is captivating. She instead plays it safe and doesn’t venture outside of her comfort zone.

The true issue lies not so much in the production of these songs but in the writing and the lack of emotional investment. For instance, in“just like magic” in the chorus Grande states “Middle finger to my thumb then I snap it/ just like magic/ I’m attractive/ I get everything I want because I attract it.” It’s simplistic but at the same time she’s Ariana Grande and we as the audience already know that she can get anything she wants with the snap of the finger. Lyrics like these pull the listener out of their immersion and raise eyebrows disparagingly. It is an odd flex of status that has already been established and at this point redundant. It prevents listeners from being able to relate to her lyrics and takes away from the overall experience.

The thing that stood out the most from this project was the lack of banger tracks. Where if we look back at her fourth album, Sweetener, which was chock full of hits like “God is a woman” and “Breathin,” Positions doesn’t have a single track that really stands out, which comes as a surprise because of how consistent Grande has been up until this point. It seems like she has gotten comfortable and is relying on her star power to carry most of the weight.

Many of these tracks feel uninspired and lack the layer of emotions that in the past has propelled some of her weaker tracks to go under the radar. Even the features from The Weeknd and Doja Cat fell flat with the exception of Ty Dolla $ign, who crushed his feature on the track “safety net,” which is probably the only solid one on the album.

Position feels less like a fully flush out album and more like the accumulation of all of the leftover tracks from previous albums that didn’t make the cut. There is no clear direction and the songs all feel out of place from one another like there is a compilation of singles. With the lack of a cohesive theme, Positions suffers from indecisiveness and an identity struggle as a piece of music with no uniform sound as an album.

Nevertheless, even with its many shortcomings, it doesn’t take away from Grande’s top tier statues as an artist. It was inevitable that Grande would eventually have a bad outing and this seems to be it. However, it doesn’t excuse the generic nature of this album.