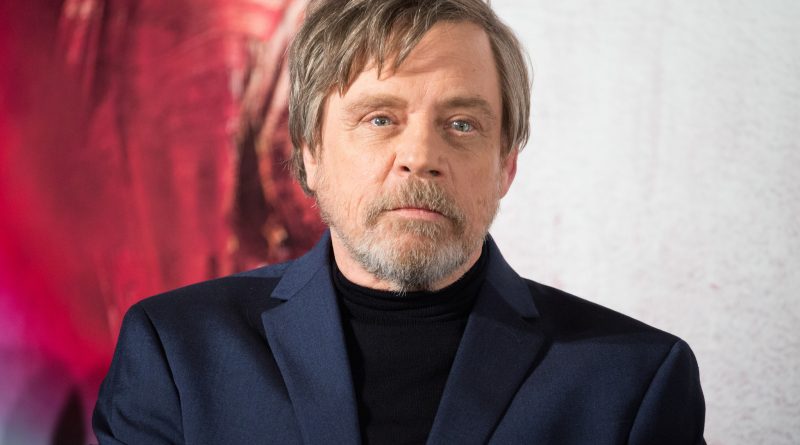 Since the Star Wars saga started in 1977, fans of the Lucas Film franchise share a feverish passion for the ficticios world of lightsabers and spaceships in a galaxy far, far away. Star Wars dominated movie theaters, store shelves in the form of collectibles, and caught the eye of major clothing retailers.

The passion for all Star Wars films across generations are one of the reasons Star Wars: The Force Awakens made the top grossing movie of 2015 after a ten years hiatus.

Director Rian Johnson truly captivated what fans across generations wanted to see in the new Star Wars Films. Johnson didn’t make the movie in the losse comedic style of Star Wars Episodes one, two and three, (also known as the forgotten middle child of the Star Wars Films) but kept a healthy distance away from being too mature. The feedback from critics and moviegoers speaks for itself. The Last Jedi was a critical hit taking bold new steps not scene its predecessor.

Johnson sticks solely to the themes of growth through failure and changing views on iconic figures to create a movie people couldn’t predict. People were waiting for Luke Skywalker’s big return to the franchise, but had a different character overall. Luke was always the main protagonist of the films, even with a prequel series leading up to his birth, but this isn’t the case anymore.

“It’s time for the jedi to end” is not the first words expected to be uttered from actor Mark Hamill’s longtime persona Luke Skywalker.

The first trailer for Star Wars: The Last Jedi teased the perfect microcosm of the entire film. We weren’t watching out hero farmboy anymore and it wasn’t a hero turned villain. We saw a defeated Jedi Master who mourns the loss of the years of work done in the between years of Star Wars: Return of the Jedi and The Force Awakens.

When Rey goes to seek him for help in the war against The First Order, Luke refuses and is withdrawn. He eventually agrees to teach Rey, but shows her why the Jedi Order needs to end. Villain Kylo Ren, played by Adam Driver, is on a mission to finally rid himself of anything good left inside of his soul after killing his father and attempted homicide of his mother. The choices he makes and the connections he has with Rey are some of the more interesting scenes in the movies, including one particular climaxing scenes where the lines between good and evil are blurred.

General Leia is back and played by Carrie Fisher in her final acting role. She truly has some incredible moments and she gets to play an important role in Poe’s, played by Oscar Isaac, character development.

Newcomer Rose, played by Kelly Marie Tran, is on a side mission with Finn played by John Boyega, to help the resistance. Many moviegoers hated this subplot because it whistled away at the main story between Rey and Kylo Ren. On my second watch, I realized the growth of Finn’s character was an important side plot to understand his growth as a resistance soldier. Finn becomes more concerned with saving the galaxy instead of just wanting to escape his past with Rey.

Overall The Last Jedi didn’t appeal to me the same as The Force Awakens. It wasn’t connecting to me and I think it was because I was expecting a different movie. When I watched it again, I began to realize what the movie was trying to do and how everything lined up with the overarching Star Wars themes. I realized this is a much more creative and poetic movie than I originally gave it credit for. I recommend that people, especially fans of the Star Wars franchise, watch it twice before deciding whether or not they want to bash the movie on Rotten Tomatoes and movie reviews.