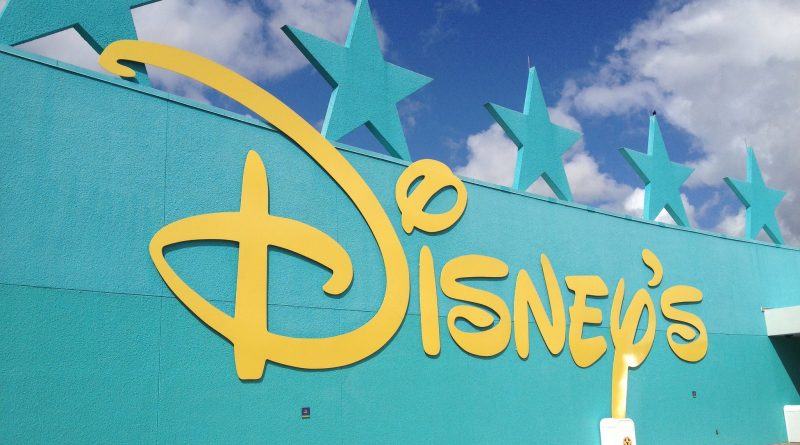 It all started with an announcement three weeks ago, and the new Disney Plus streaming service took off.

Disney Plus will be showing old Disney movies and shows as well as new shows, Marvel movies, and more. Disney Plus will be launched on Nov. 12 in the United States, Canada and the Netherlands. It will also launch on Nov. 19 in Australia and New Zealand.

Subscribers of the Disney Plus Streaming services will pay either $6.99 per month or $69.99 per year. Viewers will be able to watch through TV’s, mobile devices, and more.

This new streaming services may become a big deal, especially when it comes to the current  generation because sometimes viewers miss watching old disney shows like Proud Family, Kim Possible, That’s So Raven and others. Now thanks to Disney Plus, viewers will be able to watch as many of those old shows and movies.

The service will also create competition between other online streaming services such as Netflix, Amazon Prime, and Hulu when it comes to who has the best TV and movies.

It was only a matter of time before Disney threw their hat in the ring with streaming.