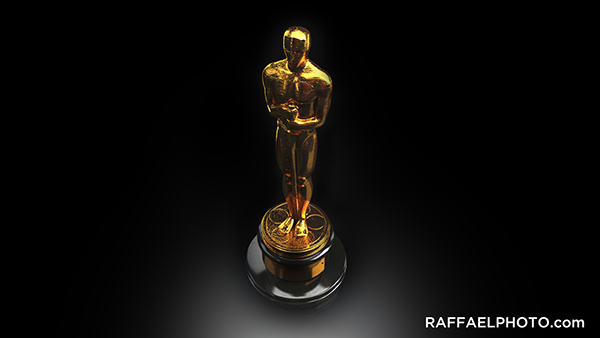 The 92nd annual Oscars awards which took place on the night of Feb.9 Photo Credit: Raffael Dickreuter via Creative Commons

For 92 years, the Oscars have always been highly anticipated and watched by many. Actors, singers, movie producers, and writers come out every year decked out in their best for this extravagant and thrilling awards ceremony. Along with the excitement of awards, outfits and performances are huge highlights of the night. Vogue Magazine’s best dressed placed Natalie Portman at the top who wore a decadent black and gold Dior dress. Meanwhile, Cosmopolitan said “girl what?” to Laura Dern in her Armani Prive gown and everyone wondered what she was wearing.

Many were shocked that Parasite directed by Bong Joon Ho, a non-English and non-American film won best picture because everyone thought the Oscar would go to the war drama “1917.” The movie faced stiff competition from films like, Once Upon a Time in Hollywood, Joker and the Netflix crime film, The Irishman. A lot of hate was spewed on social media as to whether it was fair that a non-American film won. The haters were shocked to find out that global films are nominated and are able to win Oscar awards. In this way, Parasite was able to break history and awe everyone.

Joaquin Phoenix was awarded best performance by actor in a leading role in the movie Joker. This came as no revelation to the public since Joker sold out in box offices and his character was embodied so much during Halloween in 2019. 1917, the World War I film, won three awards — best visual effects, cinematography and sound mixing. For best animated feature, an ongoing classic, Toy Story 4.

This year’s Oscars finally gave Brad Pitt his very first Oscar award as best supporting actor in Once Upon a Time in Hollywood, and I must say it is about time he won one. Another wow at the Oscars this year was James Corden and Rebel Wilson dressed as their characters from the recent film Cats. Many thought the spoof mocked the film, but both actors stated it was done in honor of the great work of the visual effects team and the talent that was displayed in the movie.

Billie Ellish stunned the crowd with her performance of the Beatles’ song “Yesterday” as the singers did tributes to Hollywood stars who died in the past year. Elton John’s rendition of “I’m Gonna Love Me Again” from his movie Rocketman livened up the crowd with all the bright lights and pizazz that went along with his performance. To add to the shocking moments of this year’s Oscars, Eminem finally performed after 17 years leaving fans wondering, why? Many were also confused as to how his performance coincided with the rest of the acts that night and was described by USA Today as “rocky from the start.” Sorry Slim Shady.
To bring the curtains down on a star-studded evening, the 2020 Oscars paid tribute to the late Kobe Bryant who himself won an Oscar in 2018 for his film, Dear Basketball. In addition, actor and producer, Spike Lee, wore a Lakers inspired suit on the red carpet in remembrance of Kobe. These tributes to not just Kobe but other great stars will leave the world in remembrance of all the great legacies that have ended but will always be remembered.