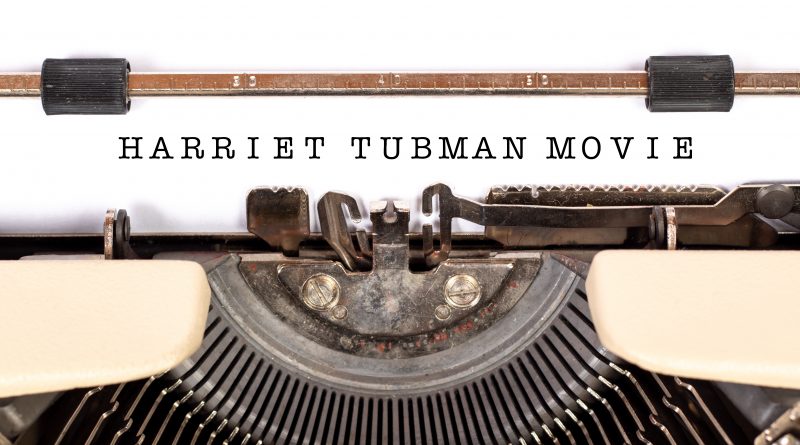 If you think you know everything about Harriet Tubman then challenge your knowledge of the iconic figure by watching “Harriet”, the movie. This entertaining and educational film introduces the legend to those who may not know who she really was and allows generations familiarized with her extraordinary achievements to be reintroduced to her.

Director Kasi Lemmons did a good job of blending information and inspiration into the role of “Harriet” played by British Actor Cynthia Erivo. So how did Lemmons make a historical figure like Tubman exciting and relevant? Furthermore, what are some of the takeaways about this movie even though it is set in the past and why is Harriet Tubman still important today? In reviewing the movie “Harriet”, answers to these questions are revealed alongside her accomplishments which are truly worth celebrating.

Some of the ways Lemmons presented Tubman to audience was by showing Tubman’s essence as a woman, a wife, daughter and sister who believed she was meant for more than slavery. This belief lead to Tubman seeking relief from a system that was inescapable and yet Tubman escaped several times.

Now this may not seem like a big deal, however, on the big screen Tubman’s desire and determination for freedom fulfills hundreds of dreams as she not only secured her liberty but that of over two hundred and fifty enslaved men, women and children.

By the time Tubman fled for freedom in 1849, there were three million slaves in the United States. Many of which, no longer wanted to be slaves and did not want their children to be born in bondage. Tubman and her husband, John Tubman played by actor Zackary Momoh had the very same feeling and feared that even though John was a free black man, any children he had with Harriet would be slaves because Harriet was not granted freedom.

From the very beginning of the film, Lemmons illustrates how Harriet and her husband fought to have their love as well as their life set free adding an element of beauty to the movie.

Lemmons’ showcasing Harriet as slave on the run made for exciting drama filled moments and her ability to portray Tubman as more than a slave helped to continue looking at her as a true leader and hero. Going another step further Lemmons reminds viewers that “Harriet” may be a movie but she was not a character and seeing her as a person who had hopes, loved her family and had a good heart is what really made her Harriet.

Hence, this is why Harriet Tubman is relevant today because she was just like us wanting better and willing to work hard for a piece of the “American Dream.”

At every turn in the movie Harriet not only takes freedom she lives by it and shares it with others which is how she acquired the name “Moses” reminding others that she was an ordinary person who was ready to do extraordinary things to gain and maintain freedom.