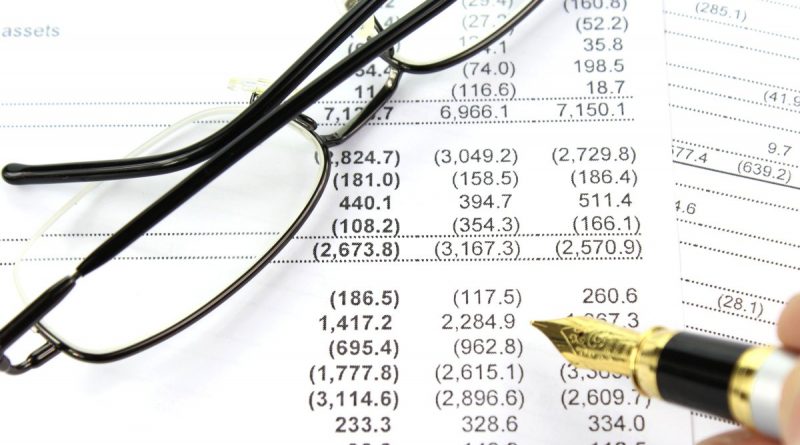 Meticulously jotting down and color coding figures on a sheet of printer paper, Cary Shi pauses to do some mental calculations. He is working on the final cost-per-person breakdown for a trip he has been planning and spearheading for the last month. In conjunction with Gold Standard, York College’s Accounting society, Shi has planned several school events and out of state trips. This time it was for a spring break trip to Pennsylvania’s Pocono mountains that included 16 other members of Gold Standard.

“I love bringing people together,” said Shi with a smile.

To bring students together can be a feat within itself, this is particularly true in a CUNY school where all students commute and tend to not stick around campus longer than necessary. While some would look at the task of organizing large group events as daunting, Shi has developed a knack for it.

After a false start in 2010, Shi took time off from college and came back in the winter of 2015 with renewed fervor. Since returning to college he has worked hard to earn and maintain a high grade point average while still being involved in campus initiatives. This time around, he is adamant about not being a bench-warming student.

For example Shi made it a point to run for Gold Standard’s secretary position and won the election. As an executive club member, he was tasked with handling some of the logistics of organizing an open house for the Accounting Department. The event was a success with close to 100 attendees including faculty and speakers from Certified Public Accountant review programs.

“I took one of those online personality quizzes that determine what career is right for you,” said Shi in a self-deprecating manner.

As it turns out, that online quiz was right. Shi is a master student in Accounting. He has not only completed, but also excelled in most of the Accounting courses that are part of the major.

To give back to the community is not an option for Shi, it’s a must. He has served as a tutor at York’s Collaborative Learning Center since 2015. As a tutor he helps students with several challenging Accounting courses. He also provides advice on what courses to take to efficiently complete the major.

For the last two years Shi has also been a manager at the Volunteer Income Tax Assistance (VITA) program. As a driving force behind VITA, a free on-campus tax preparation program sponsored by the IRS that’s catered to low-income people, Shi has had a direct positive impact on the residents of southeast Queens.

Chris Verdin, one of Shi’s co-managers at the VITA program is thankful to have worked with Shi during the 2017 tax season.

“He was one of the best managers,” Verdin said. “He was just a great person to be around.”

The four years Shi took off from college were not a vacation. He worked full-time and helped with his parents’ real estate business. Arguably, Shi is a prime example of why gap years work for some students. He came back with real world experience and when he felt like he could give school an honest and dedicated try.

Shi also realized that education is often the key to succeeding in today’s credentialist society. “Working a dead-end job, and realizing there’s nowhere else to move up, will make you come back [to school],” said Shi in his easygoing way.

Shi has figured out what a lot of students usually struggle with—how to incorporate what they are studying into something they love. Using his Accounting background, Shi is able to plan events catered to those close to him. He has built a reputation among fellow Accounting students for organizing phenomenal events and outings.

The key to attracting participants is Shi’s methodical and precise way of calculating cost. When Shi comes up with an idea for an event, people feel comfortable with the preliminary math he has done in his head. The cost is not only accurate, but realistic to college students’ budgets.

Joseph Preval, an Accounting senior who has taken several road trips with Shi has nothing but praise for his efforts.

“No one budgets as well as Cary,” says Preval. “He budgets the cost of travel in a way you’re unlikely to overspend.”

Academics and accounting aside, Shi also understands that relationships take time to build and trips like the one to the Poconos helped build and solidify bonds that will last long after college. To spearhead a trip like the Poconos trip ultimately accomplished what Shi set out to do— to bring people together.

At a time when networking can mean the difference between a promising career and an unemployment application, Shi helps students in a manner that will pay dividends in the future.