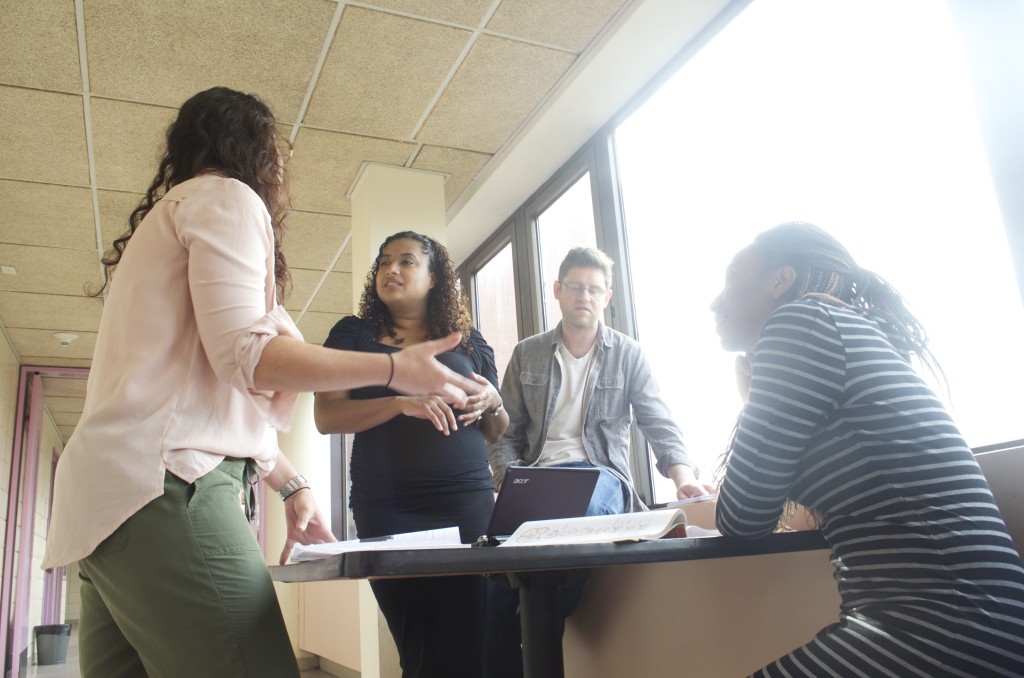 How one club’s mentorship is helping build a community

It’s never easy being the new person on campus in a new major. It’s especially hard with York College’s Occupational Therapy (OT) program, one of the more demanding majors on campus, where incoming students have traditionally been left to their own devices and fend for themselves.

The OT program, also, has historically been fairly segregated, with first, second and third-year students keeping within their own graduating classes and not intercommunicating.

That’s why Janina Saintilus, vice president of the York Student Occupational Therapy Association (YSOTA), came up with the idea to create a mentorship program to bridge the gap between upper and lower classmen.

The mentorship program, though novel, has been successful in part because the OT program is so small on campus, only taking a handful of students each year. 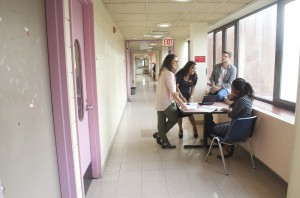 “We have our own little section and see each other in the halls, so we’re all a little tight-knit family,” said Timothy Dunne, a second-year OT major.

But what really stands out with the program is its ability to welcome new classmen with open arms, something that wasn’t achievable without the mentorship program, according to Firmause Payen, a second-year OT major.

“When we first started, the upper-class were there for orientation, but then we’d never get to see them again,” she said.

“Just having this platform has given the first-years, and us, a chance to ask more questions and kind of have an open forum,” Dunne said.

“It is intimidating to say ‘I’m doing a major change and I’m going in at 27, and I’m going to do this by myself’,” said Christina Pashayan, a first-year OT student. “But if you have someone older, friendly with a smile on their face and they want to offer you tips and tricks, as simple as ‘buy this book, it could be helpful,’ that one little sentence could save you five hours of time.”

The mentorship program is in its infancy, only having been started at the beginning of the semester, but Saint-Ilus hoped that the program’s current success will give future students incentive to continue.

“As a first year, I felt that segregation and I felt that gap,” she said. “This provides that outlet to communicate to each other and just help each other.”