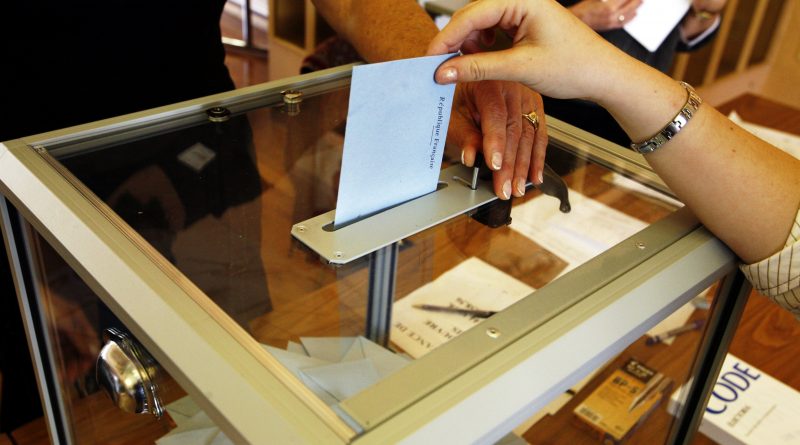 With the election for York Student Government Association (SGA) quickly approaching, students and faculty have raised concerns over issues in York College.

SGA elections will be held on Apr. 18, 19 and 20. Many York students have expressed changes they want the school to undergo.

One of the main concerns have been over the closing of York’s bookstore.

“I usually rent my books and my lab codes from the bookstore,” said Eric Velasco. “I feel the bookstore benefits a lot of people because some teachers actually reserve them for classes, so it would be a place where students could benefit a lot. I feel bad because that’s where people can find textbooks easily at a reasonable price rather than getting them at full price. Also, York memorabilia like the sweaters and hoodies tend to be bought by people because they want to represent York.”

Velasco also said the bookstore’s closing would put students at a disadvantage since they would face difficulty acquiring the textbooks needed for their classes.

Computer Science major Shanel Fowle said she believes students who commute to school should receive a discount from the school.

“I think there should be some sort of discount for MetroCards or at the very least, the college should make it free for students,” she said. “That way students wouldn’t have to pay out of their own pockets.”

Last year, only 28 students ran for senator positions. The College Charter requires that 32 or more people had to be running.

Vincent Banrey, the Vice President of Student Development said this requirement exists for a good reason.

“In order to better help the students, there needs to be an equal number of students and faculty members,” he said. “It’s all about balance.”

Students have also asked for spaces to relax and unwind before they have classes.

“I find myself wandering around because I have 3 or 4 hour gaps between classes and I know there’s a game room which is good, but it’s crowded,” said Velasco.  “It would be really good to have a rec center or something.”

Plans for more centers for students are in progress, according to Banrey.

“About $190,000 will be used so that we can have lounge furniture for the students. We’ll have tables set up in different locations like the atrium and we’ll have little stools by the charging stations in the cafeteria.” said Banrey.