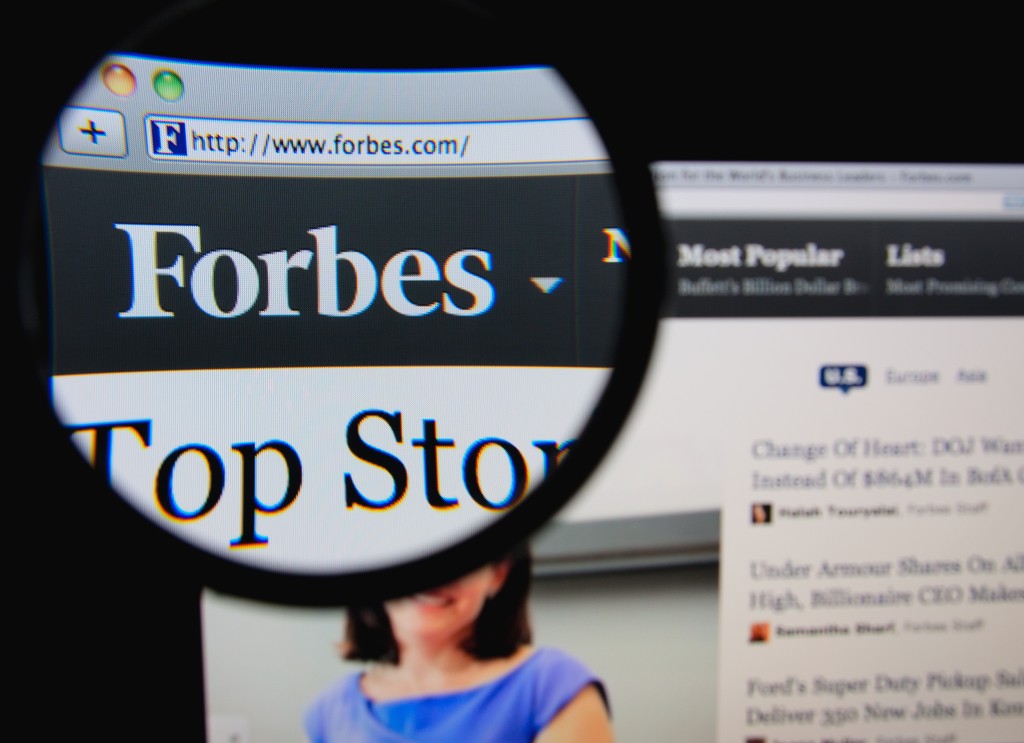 Mehrunissa Wani, who earned a Master’s in Journalism from the Columbia University Graduate School of Journalism after graduating from York College in 2011 was joined by Aaron Elstein who writes a blog for Crain’s New York Business and Pete Brush, a reporter for Law360.com. Wani opened up by frequently mentioning that it is important to get educated and exposed to all areas of journalism to  have a wide array of choices when later choosing a career path.

“You need to be an omnivore and consume as much information as you possibly can,” said Wani. “Depth in some of the subject areas in journalism might not be front and center in the minds of many students, but it is important that you always prepare yourself. You don’t know where you’re going to end up because your career takes turns you just don’t plan.”

Brush said that you do not have to be a lawyer to gain the basic knowledge of the law. “You can know what’s a trail or lawsuit and sometimes having a grasp of some basic terminology can help you if someone is offering you an opportunity in that world,” said Brush.

Starr Bowenbank, a journalism major, said she likes to write about music and fashion and never really considered business journalism at all.

“There are so few people attracted in this field and one of the things I learned today was don’t knock it until you try it,” she said.

In addition to York college attendees, a contingent of Queensborough Community College students were also in attendance during the discussion. Nathalie Dorval, 18, an English major, left the discussion with a different perspective on business and law.

“I always assumed that you needed to know the technical things to be in that field, and because of that I always shied away from it,” said Dorval.

Elstein, the reporter from Crain’s, said that being a jack of all trades is beneficial and that specializing in one area is not always the best thing to do when there are other potential opportunities out there for you.

Wani worked her way up from being a staff writer at Pandora’s Box to holding several key editorial jobs and interned at ABC News when she was a senior. After getting her Master’s degree, she went to work for Forbes Magazine. She said internships are “valuable because they help you decide what you don’t want to do and what you do want to do.”

As a Forbes reporter, she mentioned that her staff are family-oriented and that there is no gender bias. Wani has not faced any hardships, but she assumes more challenges will arise as she moves on up in the ranks.

“In today’s journalistic environment you need to be at the forefront of all things whether male or female,” Wani said.