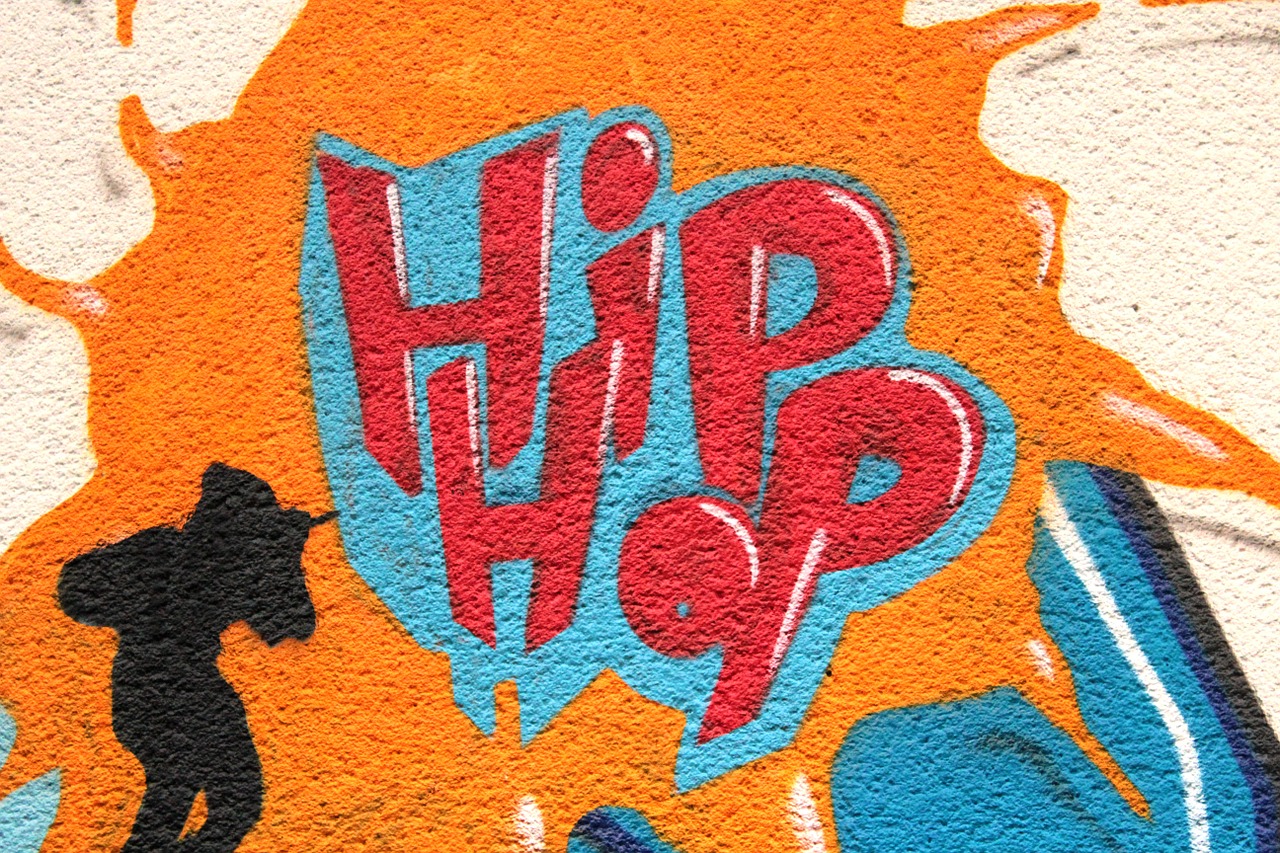 Hip-Hop culture since its early beginnings in the 1970’s has become a cultural phenomenon. It defined a decade and has become a the new rock-n-roll in terms of mainstream acceptance and popularity. This is one of the many reasons officials in the music department at York College have submitted a proposal to combine two classes in the course curriculum, from two very different departments into one class creating the new, Music 279, History of Hip-Hop.

History and Philosophy Department chair George White taught Music 250, originally a special topics course, since 2007. He decided to have the class cross listed with History 279 two years later. White spoke with the Director of the Performing and Fine Arts department, Tom Zlabinger and decided to cross list the course. Zlabinger renamed the course as part of ongoing changes to the music curriculum at York. A great nuance about the class is that it satisfies both a history and music credit for undergraduate students.

“We believed the course should be cross-listed so it would have a mixture of history and music students,” said Zlabinger. “The conversations that ensue will also be stronger because you have historians talking to musicians and vice versa.”

The class itself teaches students about the history of the genre and “traces the creation and evolution of hip-hop culture from the early 1970’s to the present, starting in the South Bronx” according to the course syllabus. The class also examines how rap music has now made its way into American culture.  It also examines the transition of rap music into the mainstream culture.

Music isn’t the only part of the hip-hop cultural that is tackled in the class. Many of the activities that came out of the hip-hop are also talked about. “Although music is at the center of it, DJing, MCing, breakdancing, graffiti, we talk about all those things.” said White.

Other learning objectives listed on the syllabus included “to place hip-hop within the context of the Cold War.”  With this objective, White tries to connect the birth of hip-hop in the 1970’s with the socio-political issues of the Cold War and how they affected minorities in both the South Bronx and other New York areas.

“One of the major phenomena of the 1970’s was the Cold War and it kind of driving our sense of who we are as a country,” said White referring to the issues raised during the Cold War. “On a higher up political level, we’re talking about freedom, liberty and democracy but a grass roots level the people are saying there ain’t no freedom.

One of the other objectives for the course is for the students to develop what the course considers problem-solving skills. In other words, communicating an issue a person faces by addressing it in the form of rap lyrics. A prime example is 1989’s “Fight the Power,” by legendary hip-hop group Public Enemy. In this song, their solution to social inequality and racial disarray is to organize the community through energetic music and motivative lyrics. Even in more profane songs popular in the 90’s and 2000’s where an artist talks about drug-dealing, they are able to communicate a social problem and sometimes a solution to that problem according to White.

Assigned readings for the course include Jeff Chang’s “Can’t Stop Won’t Stop: A History of the hip-hop Generation”, a book chronicling the beginning of hip-hop culture in a post civil-rights era in the Bronx and Kingston, Jamaica.

“I chose the book because it’s closer to what I want to do in terms of a chronological history of the birth of hip-hop culture and its growth and evolution over time,” said White. “As a historian it fits with the way I want to teach the course.”

Similar pop culture courses have been offered at other universities across the country. Iowa State University offered History of Rock n Roll as a music course in spring 2013 taught by Dr. David Stuart. University of Missouri Professor Andrew Hoberek taught a course, English 2169: Jay-Z and Kanye West in fall 2013.

“I think that there is a demand amongst students,” said White. “The only question will be whether there are an equal number of faculty who can and will teach the classes?”

Students who have taken the class called it interesting. Fernanda Vilela, a senior music major at York said she learned a lot about the origins of hip-hop.

“Hip-hop came from a place of complete poverty and we were able to connect to that because some of us don’t come from the best of situations,” said Vilela.

Both Vilela and Genfi said Professor White was very knowledgable about the subject. Genfi called White an “encyclopedia” and said he really knows his stuff.

“Professor White is the coolest hip-hop historian ever,” said Vilela. “He knows so much about music and so much about history and the context of where these things came from.”

Both Vilela and Genfi encouraged students looking to take a writing intensive to take the class.

The class is offered every fall semester and according to the syllabus the class meets Tuesday from 6:00-8:50 in academic core building room LL02. Registration is open for all students now.