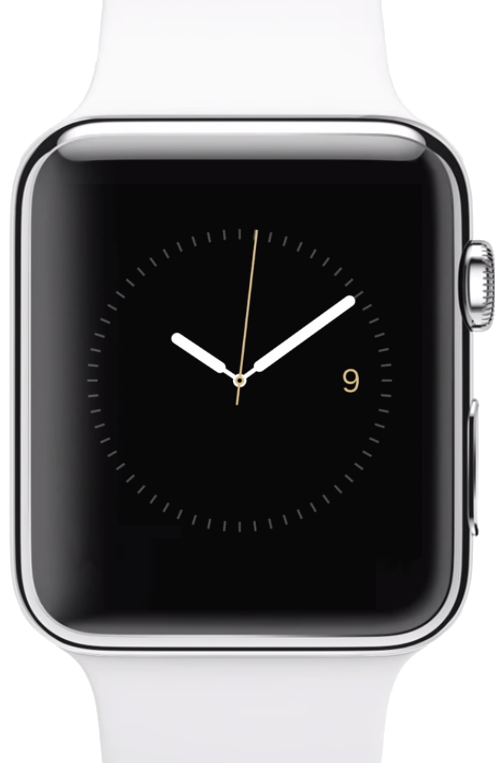 Apple unveiled yet another iteration on the iPhone this month, but are York College students really buying the craze or have they moved on?

The much hyped iPhone 6 and iPhone 6 Plus features larger screens (4.7 inch screen and a 5.5 inch screen respectively) more akin to their most prominent competitor, the Samsung Galaxy. In addition to the larger screens, the phone also features faster processors for gaming and performance, an improved camera and launches with the new mobile operating system, iOS 8.

More interesting than the long-expected phone being announced was the reaction it managed to muster out of York students.

The iPhone 6 and 6 Plus, has seemed to get the most negative to middling reactions of any iPhone to date. Despite nearly four million preorders set worldwide, here at York College, students seemed to be lukewarm on the idea of a larger, faster iPhone.

In a poll conducted by Pandora’s Box, out of the 75 students asked about the new iPhone, only 12 students actually shared any interest in purchasing it.

The staggering amount of “not interested” responses was a pretty clear tell that Apple didn’t impress this time around. Reasons for the indifference varied, but the most popular reason given was the lack of interest in upgrading. With the launch of the iPhone 5S, a universally praised piece of hardware, most students just didn’t see the point of the new model. The second most popular reason, was investment in Android phones.

With the 6 Plus being a clear response to the Galaxy S5’s larger display, Android users accused Apple of playing catch up. The final two most popular reasons for the poor show of interest was the lack of noteworthy improvements followed by the steep pricing of the device, costing upwards of $850.

Apple’s lukewarm showing didn’t stop there. The Apple Watch, the company’s first foray into the wearable tech trend that has picked up in recent years, didn’t impress many either. With speculation coming from credible Apple analyst John Gruber claiming higher end versions of the watch could cost up to as much as $5,000, consumers will start to wonder who is Apple is targeting?

If the result from our poll is any indication, it seems as though Apple needs to try much harder a year from now if they hope to appeal to students here.