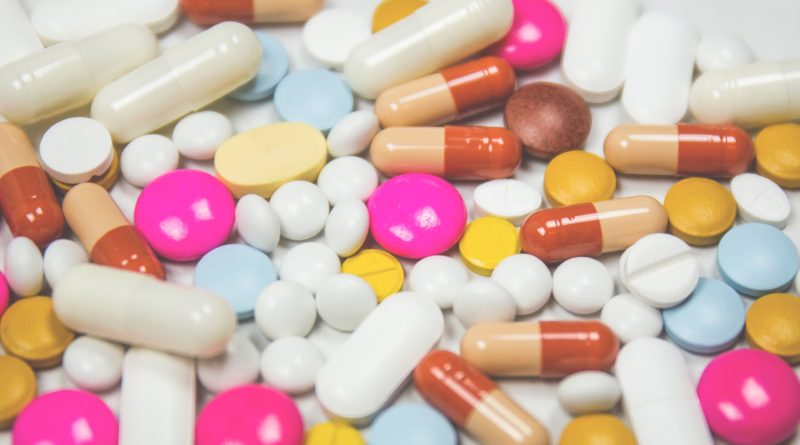 The Pharmaceutical Science and Business graduate program at York College started the process of forming a partnership with the Food and Drug Administration (FDA) and several local pharmaceutical companies.

The program in it’s second year is also trying to look to the private sector in order to secure internships for its students. The main goal is to prepare Pharmaceutical Science majors for careers in the New York and tri-state-based pharmaceutical, cosmetics, chemical and related industries.

“We already have internships for our Bachelor students,” said Assistant Professor Daniele Musumeci, the coordinator of the Pharmaceutical Science and Business graduate program. “And we are planning towards sending some of our Master’s students to do their capsule projects, a lab research project, for one semester there.”

“Students were looking for something with some practical application,” said Associate Professor Emmanuel Chang, who teaches advanced courses in the program. “Pharmaceutical science and the drug industry are a big part of the economy. Based on the success of the undergraduate program, the demand has been reasonable.”

The program provides an opportunity for people who want to move higher in their career and require a Master’s degree for support. According to Musumeci, this was one of the reasons the program was developed. In the history of the pharmaceutical industry, a Bachelor’s degree was enough for a certain position. However, with changing and competitive times, most positions require a Master’s or Doctorate degree.

The deadline for an application for next semester will be in December. According to Musumeci, the program had eight students in the previous year and ten students were accepted this year and the number is expected to increase as the program progresses.

“Considering its just starting, we have pretty good numbers,” Musumeci said. “Of course, there is always room for improvement.”

The program’s requirements are specific. Applicants must have  a Bachelor’s degree in pharmaceutical science or other related disciplines, certain courses, a GPA minimum of 3.0 and a current resume. It also asks for recommendation letters and a statement from the students describing reasons for joining the program.

“Since it is a Master’s program, we expect more from students,” Musumeci said. “We have certain courses that have a lot of components. So, at this level, we give them a goal and techniques available to solve the problem. The same way it would be in the industry.”

There are four or five courses currently planned for each semester as the program is still developing. Enough courses are offered so students can take a full course load each term.

“Courses are offered once a year,” said Chang. “Some of the courses are going to be offered every other year maybe because they are not required as part of the sequence in a two-year program. You just need to take it once so that we can keep the enrollments up.”

York College has the only Pharmaceutical Science Bachelor’s and Graduate program in CUNY. According to Musumeci, York would like to be the only CUNY college with a pharmacy school, however, that idea was still seen as far away.

“We are trying to expand,” said Musumeci. “We are going to get state of the art equipment soon to make a lab specifically for the Master’s students, a lab for Pharmaceutical Science. We are getting where I would like to be.”

The program attempts to reach interested students with the help of the Admissions Office. They host webinars to advertise the program and attract students. Musumeci believes that once the first set of students graduates, it will enhance applications to the program.

“I encourage people who want to go for industry,” said Musumeci. “It depends on what you want to do in your life. If you want to work in the pharmaceutical industry this is a very good program to be in.”