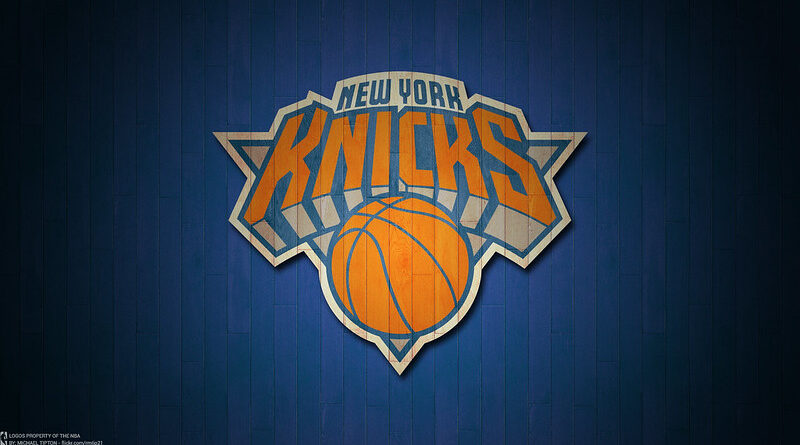 As part of this year’s NBA Slam Dunk Contest held on Mar. 7, New York Knicks player Obi Toppin represented York College as one of three predominantly black/HBCU institutions to receive $50,000 in donations, along with an additional $30,000 from AT&T.

According to the CUNY Athletic Conference, the NBA, including its partners AT&T, MTN DEW®, State Farm® and Taco Bell®, in a joint effort, offered over $3 million in support to the HBCU community through the Thurgood Marshall College Fund (TMCF), UNCF (United Negro College Fund), National Association for Equal Opportunity (NAFEO), and Direct Relief’s Fund for Health Equity.

The money earned from the contest is in support of York’s affiliation with the TMCF and will be used to aid the school’s COVID-19 relief efforts, added specifically to the One York Student Emergency Fund. The fund was created by President Brenecea J. Eanes to provide financial and health-related assistance to students who were affected deeply by the pandemic.

“On behalf of our students, faculty and staff, I thank the NBA, Thurgood Marshall College Fund, AT&T and Obi Toppin for this much-needed donation,” Eanes said, according to a report from York News. “It will help ameliorate financial difficulties for our hardworking students, most of whom lost jobs due to the pandemic; and many of whose parents have also lost employment. These are hard times that require creative new ways of giving. We are grateful for this very meaningful support.”

In an article from qns.com about the donation, Toppin expressed his gratitude for representing York, especially as a New York Knick and a native New Yorker himself, hailing from the Bushwick neighborhood of Brooklyn.

“I am grateful to have played a small part in York’s efforts to support students who have been most impacted by the pandemic and who continue to demonstrate what it means to be New York Tough,” said Toppin.

CUNY Chancellor Félix Matos Rodriguez gave his praise to the NBA and TMCF for the generous consideration.

“I want to extend my gratitude to the NBA and the Thurgood Marshall College Fund for selecting three predominantly Black-serving institutions, including CUNY’s York College, to support as part of this year’s NBA All-Star,” said Chancellor Félix V. Matos Rodríguez, in a report from qns.com. “I was thrilled to see the New York Knicks’ own Obi Toppin dunk his way to a generous $50,000 donation that will benefit York students whose lives have been upended by this ongoing pandemic, and am also thankful for the additional support from AT&T. These funds will make a difference for our resilient students.”