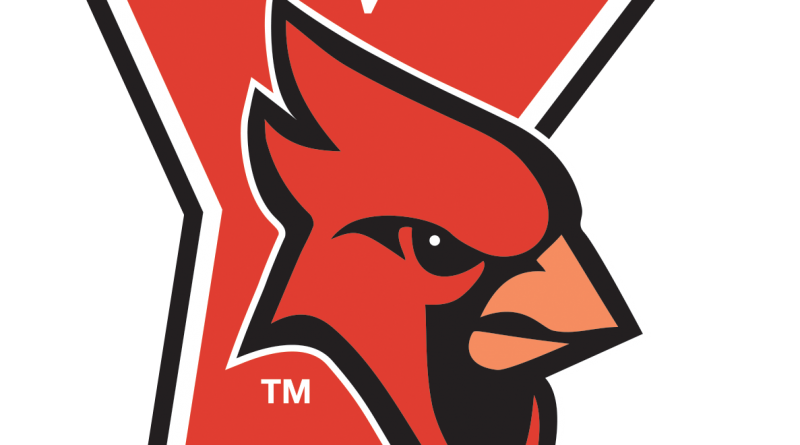 Against SUNY Potsdam on Dec. 13, Hartley, Jr. registered six points, four rebounds and three steals before closing out the week with 16 points (5-of-12 FG) and three assists versus Gwynedd Mercy University (Dec. 14) in the York Invitational consolation game.

Hartley, Jr. and the Cardinals will be returning to court on Jan. 4 to start the 2020 calendar year with their CUNYAC opener against the Hunter College Hawks at 2 p.m. on York Basketball Alumni Appreciation Day inside York College Gymnasium.

Hitchman, a resident of Queens, garnered her second-career CUNYAC Indoor Field Athlete of the Week distinction after producing noticeable results Sunday at the 10th annual Bill Ward Meet.  She placed sixth behind Division I programs after leaping a CUNYAC-leading 4.54 meters in the long jump to finish .39 meters ahead of all other Division III competitors. Hitchman then reached a CUNYAC standard in the shot put with a launch of 10.06 meters to place sixth, a distance of 1.39 meters ahead of any Division III competitor.

On another note, York’s men’s indoor track & field junior Terrel Trumpet was name the CUNYAC Track Athlete of the Week for competition from December 2-8.

The Cardinals return to action on Jan. 3, when they compete at the Wagner College Invite starting at 1 p.m. from Ocean Breeze Athletic Complex.