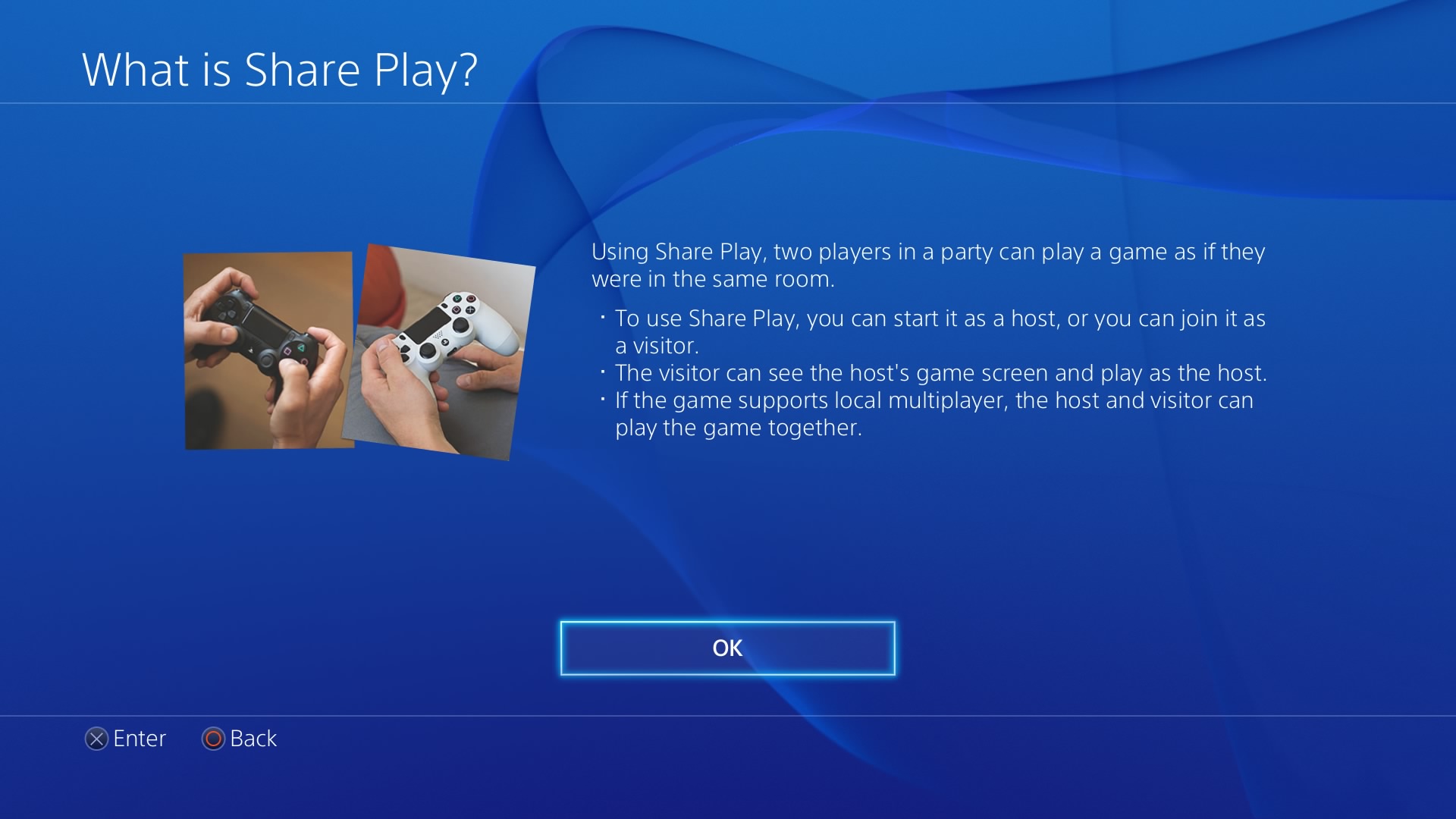 When it comes to video games people have all sorts of preferences. whether it’s enjoying a physical disk copy to collect and place on their shelf or enjoying the ease of a digital copy. Digital copies allow its user to switch from playing one game to another all while still comfortably laying down with the touch of a simple button on their controllers.

Much like the rise of streaming services like Netflix growing in popularity over blu-ray copies, in the past couple of years digital game sales have risen substantially over their once popular physical counterparts. According to the market intelligence provider superdata, the amount of money digital games have made has almost doubled in size over the past two years.

Superdata reports that In Feb. 2013 digital games made over $199,000,000 while in Dec. 2014 they made $363,000,000  Irshaad Ishmail, an English major at York College,  prefers the physical copy because of the nostalgia. “I think the majority of gamers like the idea of just getting a game digitally.∫said Ishmail. “Not having to really go to the store and search for it or having to worry about losing the disk or scratching it, I think digital will be the way of the future to buy games.”

In 2014 Sony introduced the concept gameshare for the PlayStation 4 console, which lets gamers allow another friend from afar to play with him as long as he has access to the Internet.

There are limitations of this gameshare services however.  One condition is that there’s a time limit on how long a game can be played cooperatively with a friend or how it is completely up to the games publisher as to whether they would like to give access to gamesharing for their games.

Tyrone Gayle, a Computer Science Major at York college said, “It depends on if people want to try and get free games, if that was the case then people prefer digital because you can gameshare with other people and get games free.” He said “If people are more of a collector then they would prefer physical copies. As for me personally, I don’t really care just as long as I have the game.”

According to  the Los Angeles Times only $27.00 out of the usual $65.00 of physical copies of video games sold by retailers goes to the games publisher upon the first purchase. The rest of the money goes to retail margin, distribution, returns, and platform royalty. If sold digitally publishers save $15.00 on retail cost and $4.00 on distribution.

Jordan Garcia Casablancas 19, a computer science major at York College said, “I do believe the industry will become a lot more user-friendly with its pricing in the future.” He said ” The end of the rigid $60.00 game is bound to crumble much like the music and book industries, the convenience is going to be more suitable for the consumer.”

When asked if digital games will continue to move up in sales Jon Sarmiento 21, a history major at York College, prefers digital copies “Digital copies are more convenient. He said, “Just because it’s much easier to get digital since there’s not a lot of game stores anymore. Also there are some games that are available only digitally, like most indie games. My friends do feel the same since of the availability of physical copies. Even big game companies like Nintendo are going digital, making most of their high priced physical copies digital like metro is prime trilogy.”

According to data collected by Gamasutra, Nintendo has also been pushing digital distribution of their games recently. Their digital sales have been reaching over $250,000,000.00. Sarmiento says it would be difficult to find a physical copy of rare Nintendo games but that with digital distribution that would all change.

Until then , time will tell whether digital gaming is the future of gaming distribution, but hardcore gamers like Casablancas will still remain optimistic about both of the distribution options “While I personally prefer physical copies of games that’s mostly because I’m sort of a collector. But I do have multiple digital copies of games across my consoles.”