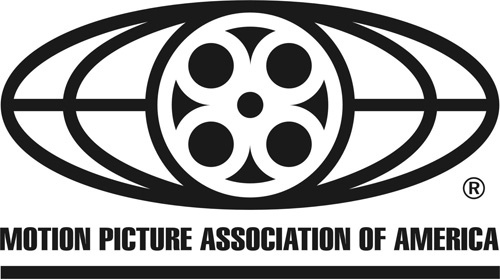 PG-13 movies as of late have taken the spotlight over other movie ratings as the biggest and most profitable category. The problem is that the ratings for PG-13 movies have become too lax in recent years, allowing a growing rate of violence and nudity in that specific category.

A movie earns it’s rating through the Motion Picture Association of America (MPAA) which has a set of following standards for films in order to help parents determine if the content is acceptable for viewing. Supposedly PG-13 ratings are there to indicate that material in the film may not be suitable for children under the age of 13. In that case PG-13 movie could go beyond the PG rating in subject, language, violence, nudity, adult activities, or other elements but should not reach the restricted R rating.

Kyana Knight, 19, a psychology major here at York College spoke about the issue.

“I do think the violence in PG-13 movies have increased over the years with the aspects of nudity and other intense elements,” Knight said. She added more saying “movie rati