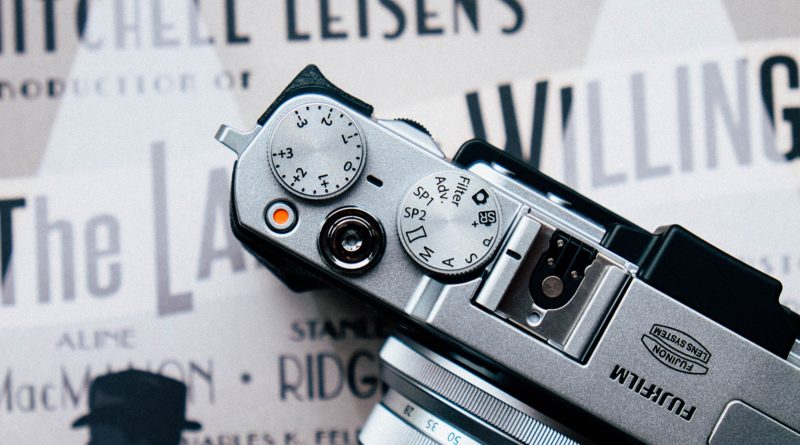 Jami Floyd is the host of National Public Radio show “All Things Considered.” Born and raised in New York, Floyd has been a journalist for 20 years and she has covered everything from breaking news to long-form investigations. She has appeared and worked in news outlets such as CNN, Fox News, NBC, MSNBC and many others. In 2006, she launched her political talk show Jami Floyd: Best Defense which aired for five years. She has also been the recipient of many journalism awards such as the Gracie award, awarded to women in media, two Telly awards, for her work on television, a Maggie award and two Cine-Golden Eagle awards. This year, Jami Floyd was invited to come to York college to talk about the Constitution, culture and media in order to celebrate Constitution Day.

Q: What should National Public Radio journalists do when Trump says they are “fake news”?

JF: I do not believe that President Trump has ever leveled the accusation of “fake news” at NPR. His three favorite targets for this jab are: the New York Times, Washington Post, and CNN.

In my opinion, journalists should not respond at all when Donald Trump levels the phrase “fake news” at them. A journalist in the press corps is there to ask questions not to make statements or “trade barb’s” with the president or press secretary.

I’ve spent many days in the White House press briefing room but I have never been in the White House press corps. If the president refuses to answer the questions or does so in a disrespectful manner, that should simply be noted and perhaps reported, if relevant. The reporter’s job is to be persistent in asking questions until the question is answered or until the president moves on to another reporter. The public can judge for yourself what to make of the president’s “fake news” comments.

Q:  Who should young aspiring journalists watch out for?

And then there’s the separate but related question of whether you want to be an advocacy journalist with a point of view or a more traditional journalist who is objective and simply reporting the facts.

Q:  I want to be a broadcast journalist for radio and maybe television.

Also, for something a little different, Sean Rameswaram. His stories can be found under his bio too.

Frankly, TV is a bit more challenging for our people. It’s a hard business for African American women. There are very few black women on the air for broadcast journalism. Just like my dad always told me: you have to work twice as hard, be twice as good, to get half as far in this country.

Q: Since technology is increasing how will that affect journalists today?

JF: If I could answer this question I would be a multimillionaire. Clearly technology is changing the business at a rapid pace. When I was coming up people said that the Internet would wipe out both television and radio. Yet both television and radio journalism are going strong. At the same time the Internet is having an effect, sometimes with devastating consequences. We are only now starting to understand the impact of Facebook news stories, perhaps planted by the Russian government, on the outcome of the last election.

I think anyone considering a career in journalism has to keep their eyes wide open for the possibility of an entirely different structural paradigm. One that will be largely defined by technology, one in which the old forms of journalism like television and print media will be reordered at best and subsumed, at worst, by online media.

Q: What does it mean to be a journalist today?

JF: The same thing it always meant: give voice to the voiceless. To arm people with the information they need to vote and participate in our democracy. To be accurate. To double and triple source. And now, as 100 years ago, don’t let the pressure of a deadline jeopardize your journalistic integrity. It’s harder to do now with all the instantaneous communication, but just stay true to the facts and your ethical compass and you will do fine.