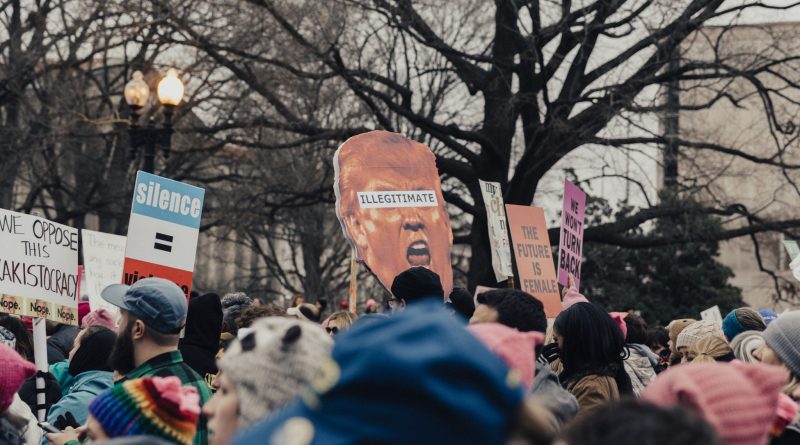 Recently I saw an interview on MSNBC between Andrew Janz, the democratic candidate running to be California’s 22nd congressional district representative, and reporter Jacob Soboroff. The interview focused on how the Russian investigation is affecting the midterm elections.

Janz said that the Russian investigation was affecting the election in the sense that he now is being criticized for focusing to much on the investigation and not talking enough about local problems. However, he clarified that it wasn’t that he didn’t talk about other local problems it was simply that the news outlets would only include his comments on Russia and exclude his other comments on his plans about water and changing the infrastructure.

“No offense, but you folks in the media only talk about the Russia thing. So when I’m out there talking about water and infrastructure, that’s not covered or that’s not played on cable news,” said Janz.

It was this comment that sparked this question in me: Does the media spend to much time covering the Russian investigation?

President Trump and most republicans certainly think they do, but it’s debatable whether they are really concerned about the lack of coverage of local issues or more concerned about the public getting a breakdown of the all the information finding them guilty.

However, to me it would make sense that the media was covering the Russian interference so much since the investigation is still underway. One would think that the media is not covering it to much but simply trying to expand and make sense of the constant stream of new information being revealed fairly regularly.

I suppose the real question is with all this focus on Russia could it be that news outlets are now neglecting or minimizing coverage on other important news and events happening simply for the sake of covering the Russian investigation more?

Looking at it from a reporter’s view I would say that it’s not that the russian investigation is getting more coverage than other topics it’s more that it gets prioritized over other issues because it’s viewed as an issue with an outcome that affects everyone in the end. So when you look at a physical or online version of a newspaper one or more of the top stories are related to the Russian investigation because most newspaper editors will agree that this topic is more important and a topic that will generate more readers to their site.

The same goes for broadcast, there are breaking news stories and main stories of the day and nine times out of 10 if there has been new information found about the Russian investigation the coverage for it is going to get more airplay simply because its seen as an issue that would attract a variety of people since it is a nationwide concern.

Honestly when you think about it no matter where you get your news whether it’s from a left-wing, right-wing or unbiased newspaper coverage of the russian investigation is there. The takes on the information revealed might have different angles but regardless it is still seen as a front page topic.

I suppose however that if I look at from the viewpoint of a concerned citizen the constant stream of information in regards to the investigation and lack of coverage of other equally important information can get tiring and frustrating. I think a lot of people think there is only so much information they can read regarding the investigation before the information becomes repetitive.

Also when people look at the online version of a newspaper they tend to just browse the featured stories on the main page rather then delving deeper and seeing all the articles written that day.

Of course observations and opinions mean nothing if there is no evidence to back it up so I decided to do a basic search to see approximately how many articles have been written about the Russian investigation. So I searched on Google “Russian investigation” and then clicked on the news tab. In The corner google had stated that at the time it had found a little over three million articles. Next I typed in infrastructure into the news section of google and had gotten a search result of over 23 million articles.

So that brought me back to my first theory that it’s not that the media is necessarily  covering the Russian investigation too much it’s just that the articles written on it get prioritized and are shown on the front pages more.