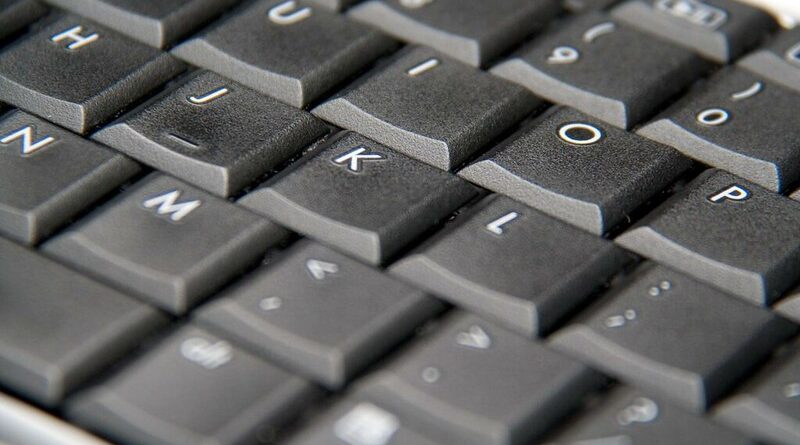 With the kick start of Spring 2021 already underway, students are introduced to a new appearance of online virtual classrooms and the overall operations of courses.

Unlike Spring 2020, this semester jumps straight into the modularity of virtual distance learning, with many courses being offered with new areas and reliance in technology and fewer face-to-face opportunities.

For me, starting the first week of the semester was quite exciting at first, with expectations on how different this semester would be from the academic year altogether in 2020, which were also accompanied by a few concerns I had for the future. One issue I noticed during the first week was the shifting of schedules, and how, even more than before, professors may decide to make drastic changes to what would loosely be referred to as a definitive schedule. Of course, schedules are usually never set in stone, and we as students should not be averse to sudden changes and instead look for ways to welcome them.

However, decisions made on whether a course would be held asynchronous or synchronous are such abrupt changes that would have students grasping for any sort of set-in-stone leverage to hang onto within the flow of the course. I already had two professors who had decided to change the way class would be presented, differing a lot from what was already presented months ago on CUNYfirst.

I couldn’t help but feel caught off guard when a course that was originally stated on Cunyfirst to be asynchronous suddenly appeared as synchronous, picking a day and time of the week to meet virtually. Not only does it present a rearranging of scheduling, but it also creates some inconvenience. If a person who had a class already set for that day and time realizes that they have another class on that same day and time that originally was set to be asynchronous, they have a dilemma on their hands.

Thankfully, both professors who had announced these changes to their course reversed their revisions and returned to the regular scheduling that was presented on CunyFirst. Another factor to recognize this semester is that although many courses have decidedly gone fully asynchronous, the responsibility to keep up with all class events, assignments, and deadlines now falls a bit more heavily on the student’s shoulders. Naturally, these are aspects one would already need to be aware of, but because there is less face-to-face interaction (virtually or not) between the student and instructor, the student must stay alert and remind themselves daily each week of the assignments they are responsible for turning in on time and in a productive manner.

Time management is everything this semester, as it always is. Keeping up with your studies as well as staying active within the college community are just basic instincts of a college student. Even though Spring 2021 may present new challenges and obstacles, the workload can still be manageable through staying in touch with professors and students, keeping a cool head, and staying ahead of the game by managing your time and efforts accordingly.