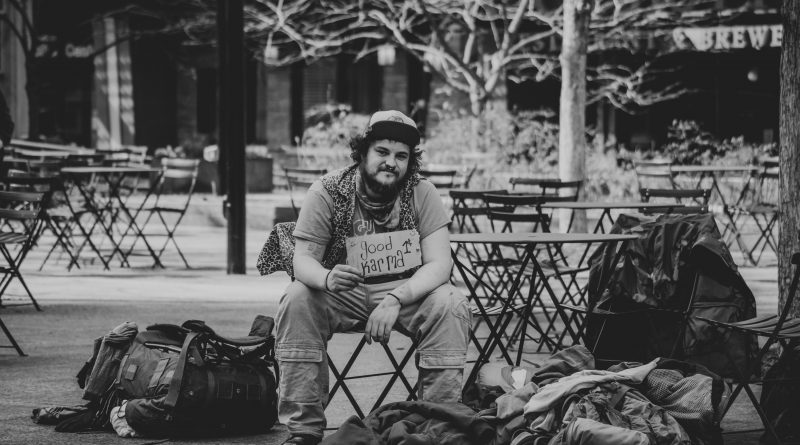 The less fortunate, should be given some of the same benefits most of us have, the comfort of our own homes.Some technological developments might make those dreams for the less fortunate possible, now more than ever. Eastern China, amongst other places in USA, are now reshaping the world with its newest development,3D printed houses.

Chinese company Win Sun has this giant machine thats 22 ft tall 30 ft wide 490 ft long printer that could print out 10 homes within 24hrs. Slowly the US started getting into that too, which now includes Texas and San Francisco. If they are able to do it, we should be the ones doing it next.

With 3D printing on the rise many can have cheaper living costs ass well. Just to build one home it’s only 5000 dollars. If compared to how they making homes right now the costs are 100 times cheaper.

Recently I spoke to some people that are homeless.One of them said “We would love for that to happen, because that would give us our own home,”she also said “if it means our kids grows up in a home we would do anything for it”

Another man that I spoke to said “As a veteran who doesn’t have a home, I would definitely wish for me and for other veterans too, that this 3D printing thing actually works out.”Says Andrew Hayman. He also added “I mean common man I am living in train station, and showering in McDonalds bathroom, so, of course I would love my own home.”

Honestly NYC should start doing this same thing as other cities such as Texas and San Francisco because that would really bring the number of homeless people down in our city. That might even give them the hope of getting a job too and make something of it.Which could eventually be turned into something more.