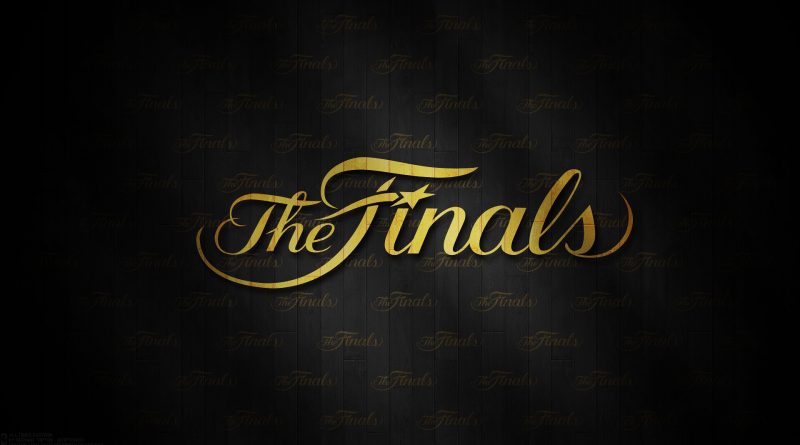 By Beanon Raymonsaint and Jeremiah Duffy

The Los Angeles Lakers won the NBA Finals 106-93 against Miami Heat in Game 6. The Lakers now tie-up with the Boston Celtics for the most NBA championships which are 17 Championships. Lebron James took home the Finals MVP with this year’s being the fourth of his career.

In Game 6, the Lakers were leading with a 28 point advantage at halftime with 64-36; the second most deficit halftime lead in NBA finals history. In this deciding game, James made sure the Lakers won with 28 points, 14 rebounds, and 10 assists. James’ impressive stats extended his record for NBA Finals’ triple-doubles, fifth triple-double of the 2020 playoffs, and 28th of his playoff career. Kentavious Caldwell- Pope scored 17 points and the veteran guard Rajon Rondo, also known as ‘Playoff Rondo’, elevated his game in the playoffs, adding 19 points and six assists. James had help from his superstar teammate Anthony Davis, who had 19 points and 15 rebounds.

This is the Lakers 12th championship in Los Angeles and Lebron James’ first championship as a Lakers team member. Capping his final season with his hometown Cavaliers after an injury, when he punched a wall in the locker room after a playoff career-high 51 points ended in an overtime loss. Drafted from Akron, OH straight out of high school in 2003, James’ journey to the Lakers officially began on July 1, 2018.

Another major addition to the Lakers lineup was the number one scorer and go-to guy Davis. On June 25, 2015, the New Orleans Pelicans agreed to trade Davis to the Lakers, sending Lonzo Ball, Brandon Ingram and Josh Hart along with several draft picks to New Orleans. Getting Davis and James was a long shot but it worked out because of the resulting Lakers NBA Championship.

The changes in the NBA have not all been positive, transferring all playoff games to Walt Disney World Resort or “The Bubble” in Orlando, FL. The NBA world also lost the former Commissioner David Stern who served from 1984-2014 and Kobe Bryant, a retired Lakers player. Bryant, who won five NBA Championships with the Los Angeles Lakers died in a helicopter crash in January. Bryant’s number eight jersey was retired in December of 2017 yet players across the league wear the number 24 on their jerseys in homage. Lakers players admitted they can’t lose when wearing the Bryant inspired ‘mamba black’ jersey colors.

“I told [team owner Jeanie Buss] when I came here that I was going to put this franchise back in the position where it belongs,” James said during his finals MVP acceptance speech.

James, the $37.44 million-a-year captain of the Lakers is also the National Basketball Player Association’s co-president. When players protested in Milwaukee by a unanimous walkout the Lakers followed their lead. Even the players wondered if the playoffs would resume. James and co-president Chris Paul put a plan in place that held team owners and investors accountable to make Black Lives Matter, educational equality, and justice reform parts of the NBA’s platform.

During the playoffs James did not place a slogan like ‘BLM’ on his Jersey unlike most players; he considers his life a statement. When he discussed politics and criticized President Trump in 2018, Fox News host Laura Ingraham rebuked Jame’s outspoken leadership off the court.

“It’s always unwise to seek political advice from someone who gets paid $100 million a year to bounce a ball,” said Ingraham. She then said, “keep the political comments to yourselves…shut up and dribble”.

In honoring the Lakers’ legacy and Bryant’s memory, James took on Bryant’s name branded “Mamba Mentality”. According to Nike, the Mamba Mentality is a mindset for constant self-improvement in the pursuit of your highest potential in life. James made a promise since he signed with the Lakers in 2018 that they would be champions again– and he delivered on that promise.

“The Laker faithful don’t give a damn what you’ve done before until you become a Laker,” James said in an NBA Press Conference. “You’ve got to do it with them as well.”