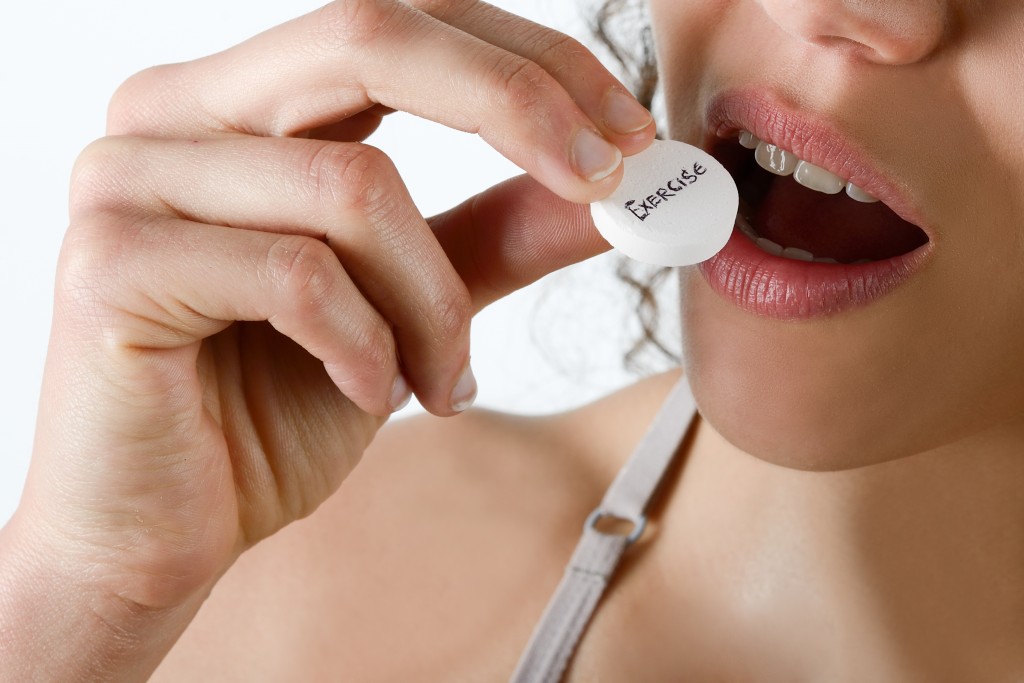 A group of scientists have discovered that the use of vitamins C and E in an exercise regimen can block body reactions that can increase muscular endurance.

“Whatever vitamins a supplement could give, you could get it in fruits or vegetables,” Mendez said.

Some at York believe that an alternative to pill taking is just to eat good food and to have a solid workout regimen and this is a view held by York College Assistant Men’s Basketball Coach, Jessica Chery.

“You got to have your rest. You have to eat right. You can’t not eat, and you can’t just put pills in your mouth that [are] going to supplement real, live food,” Chery said. “You don’t cut these things out of your diet. Why pill it up when you can just eat the food. I enjoy eating, clearly. So, eat the food. Get the taste of everything.”

Chery has a background in athletic training and acknowledges the fact that some people require the use of vitamins and pills to recover from injury and, in some cases, to deal with their body’s inability to produce certain vitamins required for muscular development. However, she believes that simply following the post workout plan of your trainer is the surest way to have success.

“Somehow, I believe that if you follow an athletic trainer’s advice with ice and heat and rest, that you can get better,” Chery said.

York College Men’s Basketball Coach Ronald St. John also opposes of pill usage, his reasons are both personal and enshrined in NCAA rules. His personal belief is that the popularity of vitamin use is due to a culture of shortcut taking that he believes will not lead to the desired results for those who use such methods.

Like Chery, St. John is aware that some people need pills to recover from injury and to deal with body deficiencies of certain vitamins. However, St. John takes a special stance against it because of his involvement in competitive sports, which has special rules against using certain drugs, drinks and supplements. He believes that all of the popular drinks and pills that people use as a part of their workout regimen are not necessary.

“Every time we come out with something, energy drinks or whatever, studies are getting done on it, and we’ll have some vitamin or energy drink that’s approved or is OK and before we know it, the NCAA, which oversees collegiate athletics, they will ban that,” said St. John. “Prior to all these drinks and supplements, athletes were doing pretty well without them.”

The final study was conducted on a group of 54 men and women who were all young individuals. Some extra participants had to drop out of the study due to injuries and various other personal issues. However, Cummings stated clearly that the injuries did not affect the outcome of the study.

The study was conducted over a span of 11 weeks and primarily involved cardio. The difficulty of the exercise was increased over that time span and the individuals involved had to record their results, such as heart rates, running distance, endurance, and their own perceptions of their physical performance into diaries for the researchers to analyze. One group of individuals took both vitamins C and E and the other group took a placebo pill.