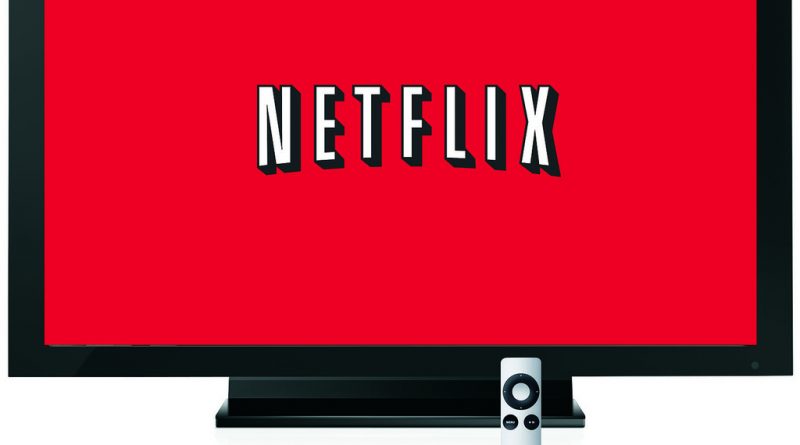 It’s cold outside, it’s raining, and there’s no class or work to go to today. You get ready for the most binge watching and snack consuming you’ll ever do in your life, but you don’t know what to watch. In fact, you don’t even know what video streaming service you’ll even use today because there are so many options and they all have great content.

This is becoming an all too common story for more and more people across the globe, and very much so for students at York.

It’s no secret that Amazon, Hulu, and Netflix are the top dogs when it comes to digital video streaming services, but they soon could face massive competition. According to a recent Forbes report, Apple and Facebook will be spending up to $1 billion each in order to create original content. Disney has also announced they will be creating their own video streaming platform that will launch in 2019. Even the comic book company DC has decided to join the ranks and start their own streaming service.

“It is overwhelming,” said Fanny Ramos, a York College student majoring in Business Administration. “It’s like, what do you pick [with] so many to choose from?”

Indeed it is. With so many options out there already and more coming, the problem for people is that they are unsure of what video streaming service to pick and which will be cost effective. The real problem however, is that no streaming service has it all and people can’t watch live tv on these streaming services, which is why cable is still alive. This may change in the future though as progressive companies like Amazon are adding things like live football on Thursday nights (for this season) to their services. And the uncertainty of which service to choose is why people have multiple video streaming services.

“You can’t just pick one,” said Ramos. “I also have cable at home. Being [able] to stream is mainly for when I am on the go.”

Maybe one day there will be one streaming site that has it all. Until then, we are left wondering which one is the best, if the new ones will be any good, and we’re stuck paying for cable.