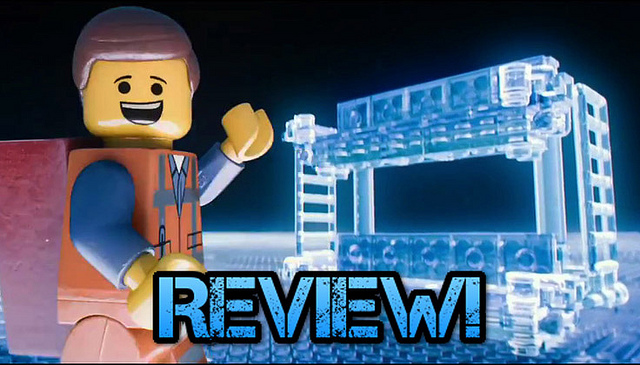 In a little more than a week, fans of the original Lego Movie will be able to see the newest addition to the Lego Film franchise. On Feb. 8, The Lego Movie 2: The Second Part will be released.

Some fans already had the opportunity to see the film, and as a result, there’s quite a bit to say about Emmet and the gang. While this is the sequel to the 2014 film, that scored a 96 percent rating on Rotten Tomatoes, it is in fact very different.

The first thing fans thought of when a sequel was announced was how could the film continue and build off of the first? If you watched the first, you know that the core of the film, the foundation of the plot, was the relationship between father and son.

At the end, that relationship was mended and made stronger, so what else is there to fix in a second film? Well Part 2 starts off with the final few moments of the first film when the father, nicknamed the Man Upstairs, reveals that his daughter will be allowed to play with his Lego sets.

The sequel then goes on to explore the sibling dynamic. Throughout the film, we see both brother and sister growing up, playing together, and arguing. You quickly learn that the core of the film is still about family and friends, no matter how much time travel and space exploration is involved.

Once you understand the theme of the film, you can begin to appreciate everything else about Part 2. The humor isn’t as good as it was in the original but it still holds its own. It’s primarily a kids film but there’s still a handful of jokes that will make viewers of all ages laugh.

The animation is as good as it can be for a film about Lego bricks and the sounds are still amazing. One reason that the first film was so good was for their use of voices and sound effects. Directors Phil Lord and Christopher Miller played with different sound effects to make sure they were cute, silly, or straight up dumb. The team had no issue in replicating that in the sequel.

This time, the film was directed by Mike Mitchell, with Miller and Lord serving as both producers and writers. Mitchell previously directed Trolls, The SpongeBob Movie: Sponge Out of Water, and Shrek: Forever After, so he’s no stranger to humor.

Newcomers to the film included Tiffany Haddish, Stephanie Beatriz, and Bruce Willis while Gal Gadot, Jason Mamoa, and Margot Robbie reprised their live-action roles as Wonder Woman, Aquaman, and Harley Quinn. Neither of the three have appeared in any of the Lego films before this.

The film definitely had its moments and is really worth a trip to the theaters if you want a good laugh or if you know somebody who would love it. The film is also really good if you can see it in a premium format, such as 3D, IMAX, and Dolby.

When it releases, The Lego Movie 2 will be available in those three premium formats, but others such as Prime, 4D, and ScreenX have not been confirmed yet.

Overall, it’s a pretty heartwarming story mixed with some over the top humor and a couple of musical numbers.