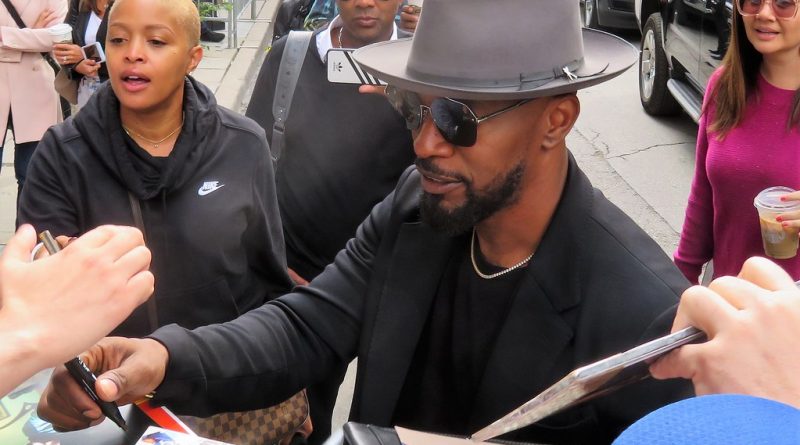 Just Mercy is by far one of the best movies I have ever seen. It is based on a true compelling story on civil rights attorney Bryan Stevenson and his never ending battle for justice. He recently graduated from Harvard and wants to seek work in the state of Alabama to defend those wrongfully convicted and those who were not able to afford proper representation. Stevenson eventually finds work with death row prisoners and soon notices that most were sentenced for crimes they never committed.

Just Mercy is the type of movie that moves you. It encourages you to fight for the greater good and really stand up for what Is right. You feel like you’re on a roller coaster ride with all the emotions you are bound to undergo. The cruel nature and maltreatment of innocent men is heartbreaking. The mere fact that it is based on a true story makes it even more devastating. You realize that a person actually died for something they didn’t do. It is unfortunate.

The movie displays several acts of radical abuse and racial prejudice which always has the power of making one feel bothered and low. I was disgusted and disturbed. As an African American when the topic at hand is racism and injustices i rather not think about it. It is not my cup of tea. So those compelling scenes demonstrated in the movie were very overwhelming for me.

As much as I would like to believe that the world is a good place and the US system strives to serve justice. I can’t and this movie shows that notion exceptionally well. This film highlights the flawed US justice system which seems to primarily focus on sentencing black men, whether they are innocent or guilty doesn’t matter.

Just Mercy is written by Denstin Daniel Cretton and Andrew Lanham. It is produced by Warner Bro’s. Pictures. Bryan Stevenson is played by Michael B Jordan. He did an exceptional job. I did not think he was going to be able to put it off however I was wrong. This movie is amazing. I loved it. I would definitely watch it again.