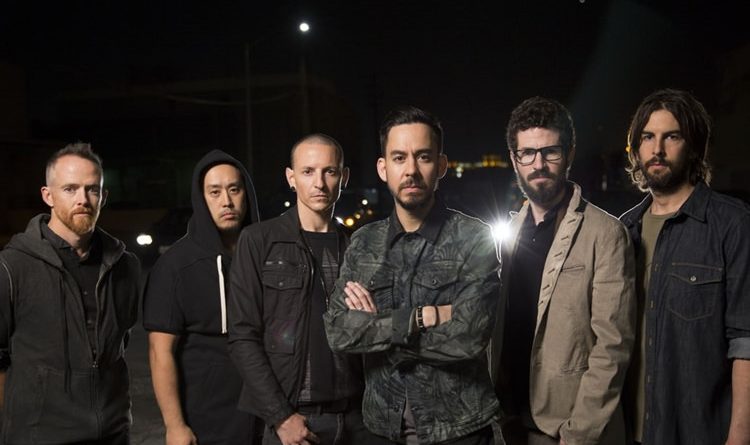 Millions were stunned over the summer as news broke about the death of Chester Bennington. The lead singer of Linkin Park hung himself at his home in California and found dead the morning of July 20.

Fans, new and old, were shocked by the sudden loss of the talented, emotive musician who made an impact on not just the music world, but also on many personal lives.

“Linkin Park was one of the bands that helped me go through a lot of internal turmoil and battles,“ said Keila Ottero, long time fan of the band and York College radio show host. “When I turned on NY1 news and heard Linkin Park singer Chester Bennington died this morning, I was in shock and disbelief. I did cry and I felt zoned out through the day.”

Even those who weren’t hard-core fans said they were also affected.

“I hadn’t paid Linkin Park any mind in years and then the news broke out, I was in denial,” said Akijah Hall, 21, and Psychology major at York College. “It’s sad we lost another amazing artist but life goes on.”

Since their debut in 1996, Linkin Park has made music that is introspective, honest and emotionally raw, giving a voice to people who have battled depression, anxiety, addiction and more.

When Bennington joined the band in 1999, he contributed a ferociously beautiful voice that instantly captivated people and helped make their first studio album Hybrid Theory a smashing success and the best-selling album of 2001.

Bennington’s voice was unique in the amount of range it had. Bennington was famous for his screaming voice that projected anger and angst. This gave Linkin Park an edge that other bands of the same level of popularity could not attain especially blended with fellow bandmate Mike Shinoda’s rapping.

Bennington was open about his past including being sexually abused at the age of 7 and being physically bullied at school. He began a long history of drug addiction after his parents got divorced.

But Bennington wasn’t just a screamer. He had a soft singing voice that carried ballads such as Shadow of The Day and Leave Out All The Rest. His voice captured what he and many others feel internally, sometimes a fire of raw emotions stirred from real pain and other times, a quieter vulnerable reflection.

Songs such as Crawling vividly describes his feelings of losing control to alcohol and drugs.  Over time, though, Bennington overcame his addiction and spoke out about becoming sober in many interviews.

“After his death, I learned that his childhood was dark and grim, so maybe what happened to him in the past still affected him in the present time when he decided to end his life,” said Bino Mani, Information Systems Management major at York College. “It makes people realize that there’s more to life than just acquiring money and fame because those things alone won’t make you happy or cover your past.”

Over the span of seven albums, Linkin Park became one of the biggest bands of the last 20 years. As a group, they consistently changed their sound reflecting their growth and development as they got older, but still maintained the heartfelt and raw emotions that fans loved.

“I’ve been listening to Linkin Park since their first album, and lyrically, they are so profound. Listening back, I realized that the lyrics reflected his struggles for the past 20 years” said Alana Pahlad, 19, Computer Science major at York College.

Throughout all the success of the band, Bennington still struggled with his depression and anxiety. His close friend Chris Cornell, lead singer of the band Soundgarden hung himself in a similar manner on May 18, 2017. Cornell had similar struggles with depression and addiction like Bennington.

Linkin Park dedicated a heart wrenching performance of their new single “One More Light” on Jimmy Kimmel Live to him before Bennington’s death. The lyrics of the song “One More Light” are inspired by the loss of one of the band’s friends who had cancer at their record label .

The song is about how one death is still important and impactful to the people who care about that person, even if people die every day. Bennington said the song was also inspired by his depression and anxiety.

Besides his adoring fans, Bennington is remembered by his wife, Talinda, and six children.

His bandmates have cancelled their remaining tour dates for their One More Light world tour.  The other members of Linkin Park have also posted a Instagram post in memoriam of Chester praising his integral role in the band and have created a website for dedications to Chester and donations to the One More Light Fund, set up in Bennington’s name.

Fans  wonder what exact direction the band will take after the loss of their lead singer.

“I hope they continue to use Chester’s voice using today’s technology. A world/national tour would be a great idea as well. I’d break my piggy bank for that. Hearing his voice still makes me smile because even though he is no longer on this earth, his voice will live forever” said Ottero.