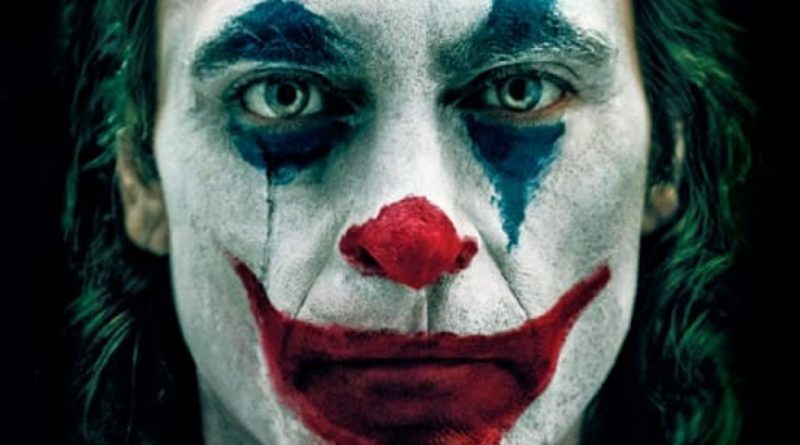 We all know the Joker — Batman’s worst enemy — but now we get to see the Joker in his own stand-alone movie, where we see how he became the supervillain that we know.

Why does the Joker need his own stand-alone movie? To answer, it is a way to give perspective, a way for us to understand him better outside of all the Batman movies he has been in.

To start off, Joker in the 2019 drama/thriller, played by Joaquin Rafael Phoenix, steps into the world of mental illness and psychotic breakdowns. He is given the background of a man who is completely alone in a world filled with people, and to make up for his lack of social ability, he — the Joker’s real name, Arthur Fleck — wears two masks.

His daytime job is a clown, however his second mask is the one we all know; the mask he wears to assimilate or feel like he is a part of the society he lives in. By wearing this mask, Fleck finds himself to be more isolated and he drives himself to madness trying to be the same as everyone else which inevitably makes him different.

Joker is a movie that makes you feel like this is something that we were waiting for; something that we need to see. The movie itself is thrilling, dark and creates feelings of creepiness. Not only is Joker driven by mental illness, but it gives us insight in the minds of those that live with a mental disorder.

This movie brings out the truth of society and the way they treat those that are considered different. What makes Fleck different in this movie is his childlike mannerism, a condition which makes him bursts out in fits of loud laughter, and the fact that he can’t hold a job. In society a man that is typically 30-years-old and older and still living with his mother is a red flag. It is considered that he should have his life together by then. This creates a divide between Fleck and the expectations of society. Fleck realizes this and his attempt to change is frugal because it does not make a difference.

He is still outcasted by the world no matter how hard he tries to change. Fleck wants attention and he is dissatisfied with his status of invisibility. Because of this, he becomes agitated and feels hopeless. We see this in a scene where he kills three men. He believed that people only cared about themselves. This shows that deep down, Arthur has a clear view of the world and he can express his own thoughts, despite his childlike manner, and this is something that he wants the world to be aware of.

Fleck’s behavior  can reflect what people in society that have mental disorders go through. Sometimes, people who are outcasts wants to find a way to lash out at society for mocking them and making them feel like they are alone; this is something that Joker portrays with Fleck’s violent behavior that he deems logical in the moment. His laugh can be considered to be a desperate cry for help in a world that makes him feel small.

Questions arise whether what we are seeing in Joker is actually happening or if it is all taking place in Fleck’s mind as he sits in Arkham State Hospital — where he stayed in the Batman movies — and in Joker he apparently gets out. While mental illness is a huge part of the movie, Joker also touches on whiteness and classism. If we think about it this way, we can definitely see a line that white privilege draws.

If you haven’t seen Joker make sure you go see it in theaters! It is worth watching and you can interpret it any way you like.