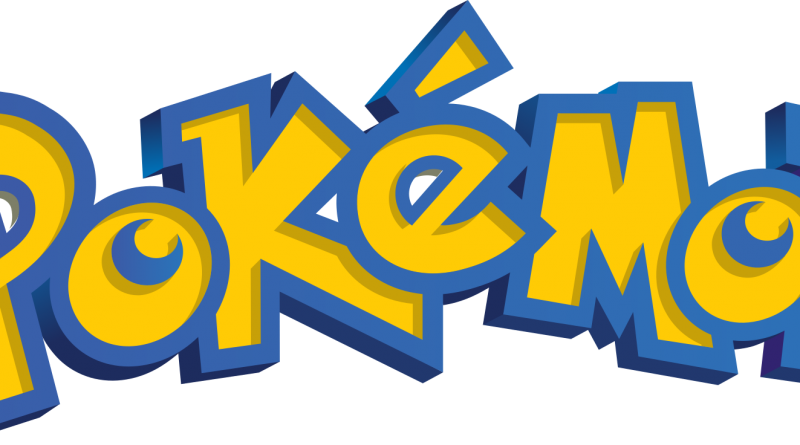 There are millions of people who love Pokemon, and on Nov. 15, those fans were all treated to the newest games in the series. Pokemon Sword and Shield were both released for the Nintendo Switch that day.

I am a big fans of the game so I knew that I had to get my hands on a copy, but before I could even get it, the internet was trying to change my mind. There are so many controversies regarding these games that it almost made me not get the Sword at all.

Just a couple days before the games were released, GameFreakLied was trending on Twitter which had thousands of fans ranting about things that were removed from the games and other problems.

For example, Game Freak, who makes the Pokemon games said that the entire game was being built from scratch using its own engine when in fact a lot of the models were being reused from older games. Some people even found glitches in the game, including a number of animation issues.

The only bug that I personally witnessed was the biggest of them all. I played for about an hour on friday morning when the game was first released, then friday afternoon I found an article online saying that downloaded copies of the game were basically destroying systems.

People all over Japan and the U.S.claimed that the game was not only crashing but also causing saved data from OTHER games to disappear. Imagine playing all your other games for hundreds of hours and then having them all delete themselves.

As soon as I heard about this, I instantly checked my games to see if it affected me. I turned on Minecraft, and the system instantly shut off. Other games were really slow at turning on. From what I heard, you need to format your SD card to a FAT32 format and turn off the games auto save feature or the game will really damage your system.

A lot of the other issues with the game was the lack of features. Lots of stuff from previous games were removed in these, including hundreds of Pokemon.

As for the foundation of the game itself, it is still as fun as it can be. Not to mention, new and younger players would not focus too much on the lack of Pokemon and features, it is mainly the people who played the older games who pay too much attention to those details.

The game itself is really good, there are new Pokemon to catch, a whole new region to explore, and a lot of content when it comes to the story and progressing through the game.

Other than the animation problems and the models, the game looks beautiful. Unlike the 3DS games, where there was only a limited view, this one looks more like a modern game with the ability to see everything in 3D and to see much more detail.

One aspect that I like about Pokemon Shield is the music. The game brought back many of its classic tunes while also adding a lot of new music to the arsenal. Some of that new music belongs to Toby Fox. He created the mega hit game Undertale and did the music for it and as a result, he did one of the battle themes in Sword and Shield.

I would not exactly say that this game is 100 percent geared towards those who have been playing the Pokemon games for a long time, but it still has a lot of the charm that the old games had and offers a lot of play-time. If you’re used to the way the old games were and you are angered by the lack of Pokemon and other features, then the $60 price tag is not worth it.

However, I would easily say you get enough content for that price if you are willing to look past all of the games flaws. Without taking all the different issues into account, I would say that the game itself deserves an eight out of 10.