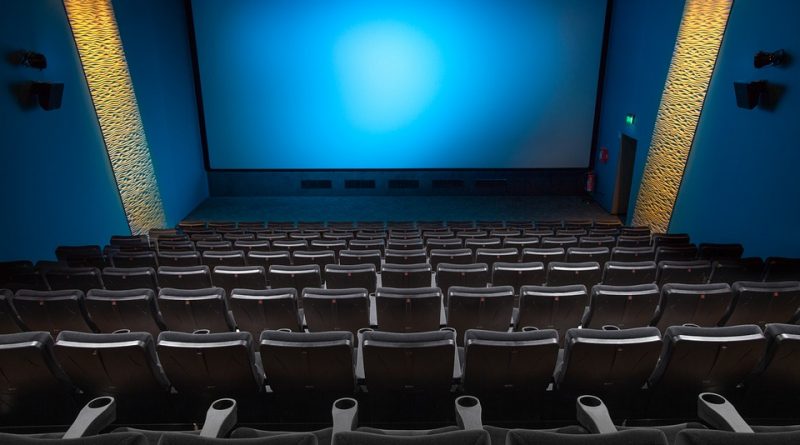 11 years ago Iron Man was released and on Apr 26, the culmination of all those years of work have come full circle with Avengers: Endgame. Millions of people have already seen Endgame, most likely you have also already seen it as well.

But now that you’ve seen it, what’s next? You can’t just stop going to the movies because your favorite saga is over, but what else is there to watch?

So here’s a list of all the big blockbuster films that you need to watch following Endgame.

Disney is set to release their live action remake of Aladdin and in less than a month you will get to see Will Smith as the genie. It’s supposed to be one of the biggest non-Marvel films of the year and it’s directed by Guy Ritchie, who found success with his unique directing style seen in Sherlock Holmes and King Arthur.

Originally Brightburn was supposed to be released in 2018. Now the James Gunn film is being viewed as the scariest film of the year. The film is already being compared to last years Hereditary in terms of horror.

Godzilla: King of the Monsters (May 31):

The newest film in the Godzilla franchise featured one of the most intense trailers of the winter. The trailers promise an epic battle of oversized monsters that will be even bigger in large viewing formats such as IMAX.

The Fast and Furious franchise has made a huge left turn after the first few films. The series is way more comedic and “animated” and Hobbs and Shaw is even more so. The second trailer has already revealed a lot about the film and promises a ton of high octane and very impossible action sequences.

Lots of film lovers enjoyed joking about how bad the first few films of the DC Universe have been. They talk trash about both of the Superman films, Suicide Squad, and Justice League. Then it looked like things have turned for the better with Wonder Woman, Aquaman, and Shazam. Now, people are saying that Joker could be the best film in the universe. If you are a fan of the DCU, this should be easily at the top of your list.

If you are a fan of the original Terminator films, you’re probably going to love this. Dark Fate retcons everything that happened after Terminator 2: Judgement Day. As of Nov. 1, the events of Terminator 3: Rise of the Machines, Salvation, and Genisys will have never officially happened. Not only is Dark Fate continuing after Judgement Day, it also brings back James Cameron as the films writer and producer. Cameron hasn’t worked on the series since Judgement Day.

Your probably going to end up seeing this film simply because someone who saw the first will probably drag you to see it.

This film is in the same boat as Endgame. It’s the big finale to the newest trilogy and if you’ve ever been a fan of Star Wars, you’re going to want to know how it all ends, right? It is very likely that this film will crack $2 billion in the box office, similar to The Force Awakens.