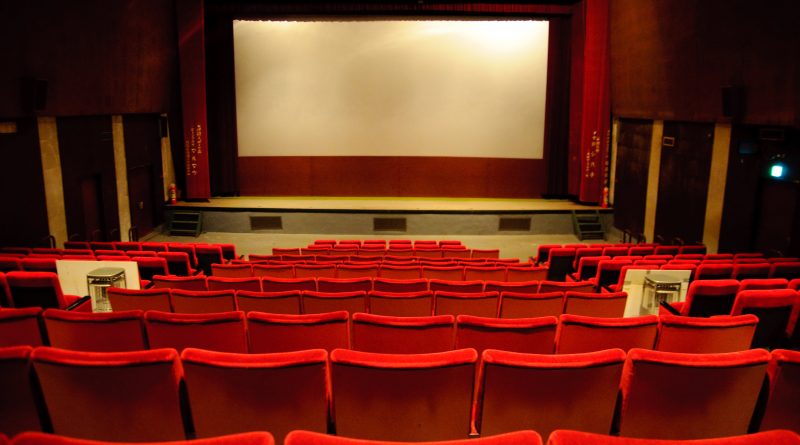 AMC Theaters has agreed to a pilot partnership with MoviePass to allow users to watch a movie a day for $9.95 a month. Photo Credit: hashi photo CC

Monthly subscription-based movie and television streaming are the rise since Netflix started their services in 1997 with other sites like Spotify and Rhapsody doing the same in 2012, allowing subscribers to watch or listen as much or as little as they want.

Now a major movie theater chain is trying to step onto the subscription gravy train as it seeks to reverse attendance declines, especially among young moviegoers.

AMC Theaters, the No. 2 chain in North America behind Regal Entertainment, has agreed to a pilot partnership with MoviePass, a three-year-old company focused on letting people attend a movie a day for one monthly fee.

Millennials are the most enthusiastic group of users of subscription services allowing them to consume what they want, when they want.

“It frankly wouldn’t be smart to ignore the success of subscription in other areas of media,” said Christina Sternberg, senior vice president for corporate strategy at AMC. They operate 4,959 movie screens according to CNN.

MoviePass is an American subscription-based movie ticketing service that was founded in 2011. MoviePass service allows subscribers to purchase a single movie ticket per day for a flat subscription fee per month. Users use the app to check-into a cinema and choose the film they’re viewing and showtime, resulting in the cost of the ticket being loaded to a prepaid card, where the ticket is purchased from the specific theater. In 2012, MoviePass was named ‘The Best of Everything’ app according to Business Insider.

MoviePass was founded in 2011 by Stacy Spikes and Hamet Watt. The company launched its beta in June 2011 in San Francisco. During initial trials the company received some resistance from movie theater chains, resulting in the company going on a temporary hiatus.

In August 2011, the company partnered with Hollywood Movie Money to conduct its service. It was replaced after users felt it was a burden to use.

In July 2016, MoviePass unveiled a new plan structure effective in September 2016 with prices varying by region. Starting at $15 per month for two movies per month and gradually increasing to $21 in larger markets. Lowe argued that the new plans were designed to appeal to those who do not go to movie theaters often. As of December 2016, MoviePass had 20,000 subscribers to date and doesn’t seem like it’s stopping anytime soon.

In August 2017, a majority stake in MoviePass was sold to analytics firm Helios and Matheson. The company announced that it would lower its price for unlimited films to $9.95 per month.

CEO Mitch Lowe explained, “after years of studying and analysis we found that people want to go to the movies more often, but the pricing keeps going up, and that prevents them from going more. We’re making it more affordable for people.”

They stated the goal of the pricing changes was to increase its ‘user-base, as they aimed to analyze viewing habits for the purposes of targeted advertising.’ After announcing their new pricing, the company’s website went down due to the increase in traffic.

Paul Paige, 22, an usher at Jamaica Multiplex Cinemas and Music Business/Business Law student at LaGuardia Community College, said he doesn’t believe the MoviePass will affect sales. “I doubt it’ll affect sales, I feel once you make the payment it’s a benefit for the consumer and dispenser.”

“It’s been really slow lately, when popular movies like It and remakes of older movies come out, then more people will be in theaters,” said Gwenyneth Del-Moral, 30, a cashier at Jamaica Multiplex Cinemas.