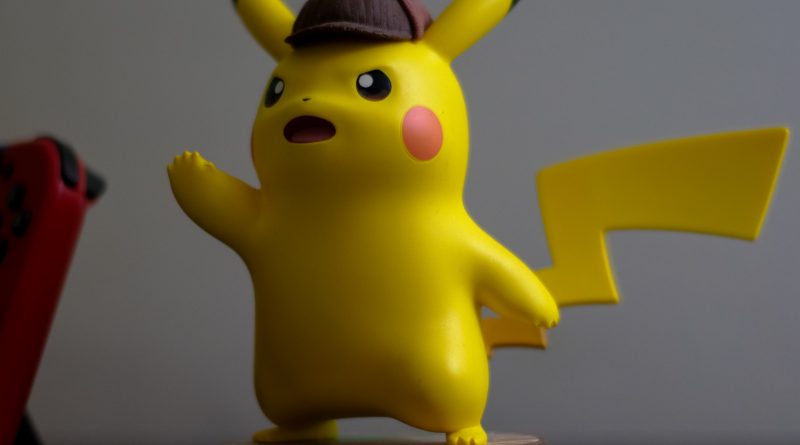 Pokemon has an incredibly long history on the screen. More than 20 animated films and more than 1,000 episodes of the show. But after more than 20 years, they took the plunge and gave a live-action Pokemon film a shot.

Fans said it couldn’t be done and non-fans said it was a stupid idea. But here we are, the film having been released already, and both the box office and critics having said otherwise.

Granted, this is still a film that’s tailored to Pokemon fans, so it didn’t thrive in other areas.

The film stars Justice Smith as Tim Goodman and Ryan Reynolds as Pikachu. The two meet when Tim is told that his father is dead and he finds Pikachu in his father’s apartment. Pikachu lost all of his memories but thinks he’s a detective and that Tim’s father is alive and agrees to help him find him.

Together they go on a crazy adventure (even crazy for Pokemon) and they learn all sorts of details about Tim’s father and what he did, but also about the city he lives in.

As a Pokemon film, Detective Pikachu is fantastic, but as a generic story driven film, not so much. There are chunks of plot that are very outlandish and if you were to take all the Pokemon parts out of the movie, most of the plot on its own would actually be pretty bad.

Someone who doesn’t like Pokemon wouldn’t understand the first hour of the film, and it’s not because of the Pokemon but because the plot and the tone, and even the acting at times are bad.

The ending of the film however, is fantastic, for fans and non-fans alike. Without trying to give away too much of the film, I can say that the ending is one of the most emotional scenes that you could ask for.

The best part of the film isn’t the emotion or even the Pokemon, it’s the comedy. Let me make this clear, the movie wouldn’t have been anywhere close to what it is without Ryan Reynolds as Pikachu. Having a different actor voice Pikachu would have sent the film in a different direction with a different tone and style altogether.

Reynolds brought his signature humor with him to this role. His lines and quips are what brought the character to life and some of the things that he said are just hilarious on their own.

There are also a few scenes that are just insanely funny, such as a scene where Tim and Pikachu are interrogating a Mr. Mime. You don’t have to be a Pokemon fan at all to enjoy scenes like these.

Another high point of the film was the music. The score was composed by Henry Jackman who is very well known for his upbeat action comedies. He’s worked on films such as Kingsman, Captain America, and Jumanji. The score brought back the original theme from the show and some of the old game music while featuring new songs that fit nicely.

The film performed very well at the box office, especially considering that it was competing with Avengers: Endgame. It made $54 million during its opening weekend, which was the biggest opening for a video game adaptation ever. After just ten days it made $200 million worldwide and made more than any other Pokemon film.

In the end, Detective Pikachu did very well, both as a film for Pokemon fans and as a general action-comedy. It had a little bit of everything and in the end, it’s going to get a solid 90 out of 100.