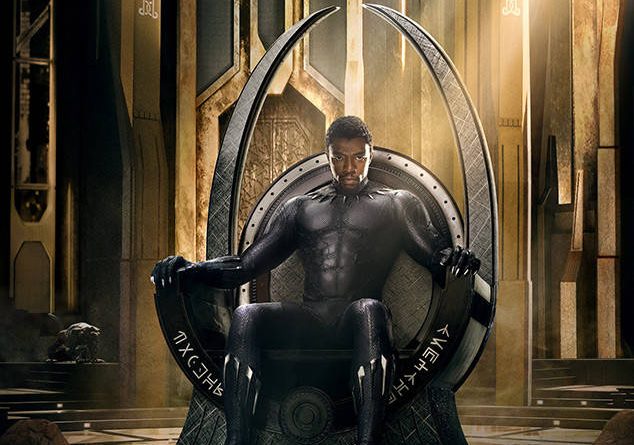 Black Panther: The Album dropped on Feb. 9, and since its release it has been ranked No.1 on the Billboard album chart. It has not moved from that spot, and for good reason.

The album, which was inspired by the film was curated by Kendrick Lamar, along with Top Dawg Entertainment founder Anthony Tiffith.

It features artists such as The Weeknd, Future, 2 Chainz, SZA, and ScHoolboy Q, among many others. Kendrick Lamar himself appears on all 14 songs – even on the ones he isn’t credited on.

While the album served as a tool for promotion of the film and as something to complement the movie, it can be an album that stands alone.

The production mostly done by Sounwave (TDE’s in-house producer) was amazing. Every song was different and there were never any dull moments because the beats constantly changed with every song. They were infused with Hip Hop, Pop, and R&B. They take surprising turns and just change mid way through some songs.

In Redemption Interlude, the beat starts off sounding like newly styled R&B, and we get the rising star Zacari blessing us with his vocals. Then, in the last 20 seconds of the song, the beat slows down and changes to something completely different which sounds more like traditional R&B. Instead of Zacari singing some more, we get Kendrick Lamar singing Sky Keeps Falling Down in a weird sound effect he puts on his vocals which sounds like Autotune but isn’t completely autotune. It just shows how even the small things like an interlude seem huge because of how good the whole album is. Every song is made with careful attention to detail.

Some lyrics on the album are extremely powerful in holding together the album for the film. For example on the song Black Panther, Lamar talks about the struggles of being a king. He then ends the song by calling himself T’Challa (the King of Wakanda). He does this kind of stuff throughout the album in order to make the album compliment the movie.

However, most of the lyrics and songs can be understood without watching the movie. For example the song The Ways, which features Khalid and Swae Lee, is about someone trying to get to know someone else in an intimate way. The lyrics have nothing to do with Black Panther, but we can assume it can be about Black Panther’s love interest. Not all of the lyrics coincide with what’s going on throughout the movie.

The album overall is amazing because of how great it sounds, how powerful some of the lyrics are and how whole it feels. It doesn’t feel like an album made for a $200 million movie. Instead, it feels personal and thought provoking.