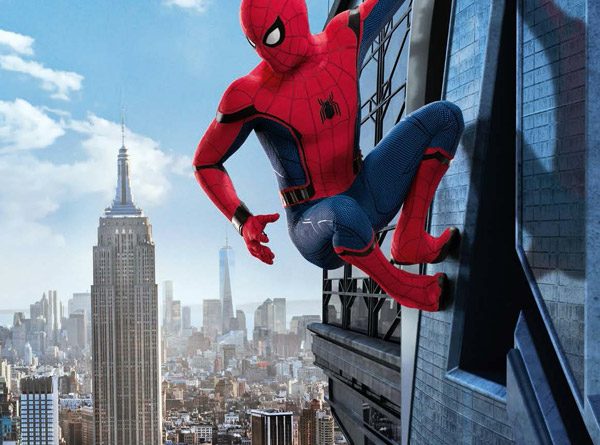 Spider-Man: Homecoming was the third remake of the classic Marvel superhero pulling in
$117 million on its opening weekend. Photo Credit: CC

Robert Downey Jr. once stated that he would retire from the superhero world when he turned 50. The now 52-year-old Downey revoked that statement when he appeared in yet another Spider-man remake.

Spider-Man: Homecoming, which starred Tom Holland as Peter Parker, premiered July 7 as the third reboot of the classic marvel superhero in just half a decade.

While the film was seen as a way to tie Spiderman’s story line directly into the Marvel universe since it was acquired from SONY, the film was also viewed as another step in Michael Keaton’s return to stardom.

Keaton’s character, Adrian Toomes, aka “the Vulture,” shows a fine line between villainy and humanity that hasn’t been seen enough within this genre.

Between his dark path to fame and his love for his family, the Vulture is one of the most well rounded and definitely most realistic villains Marvel has offered their viewers.

Marvel had definitely taken a more relationship-based approach to this film than what the previous directors Sam Raimi and Marc Webb have done in the past.

In previous films, the most focus on relationship  we would get was a strained relationship between him and Harry Osbourne and Peter’s romantic interest.

In this film, we see a young man and how important his circle of friends is to him growing up and how it changes him.

One other tidbit Marvel changed for Homecoming was the casting of Tony Revolori as Flash Thompson. In previous films and comics, Flash was the big strong jock who bullied everyone, but not anymore.

For Homecoming, Marvel took a more modern take on bullies and figured that a bully that relies more on status and psychological strength than muscle would fit the role better.

Overall, Homecoming was really good. The visuals didn’t play a huge role aside for three or four scenes, but thanks to a well-crafted combination of emotions, comedy, and irony, from start to finish the movie was a treat.

It’s a shame that Spider-man fans couldn’t see what was going to happen with the future of the cancelled projects, but hopefully with a little care on Marvel’s part the newest iteration of the web-slinger could be what we have all been waiting for since Spider-man 2.

The tentative release date for the sequel is July 2019 and Tom Holland has been confirmed to reprise his role as Parker for both Avengers: Infinity War and its sequel.