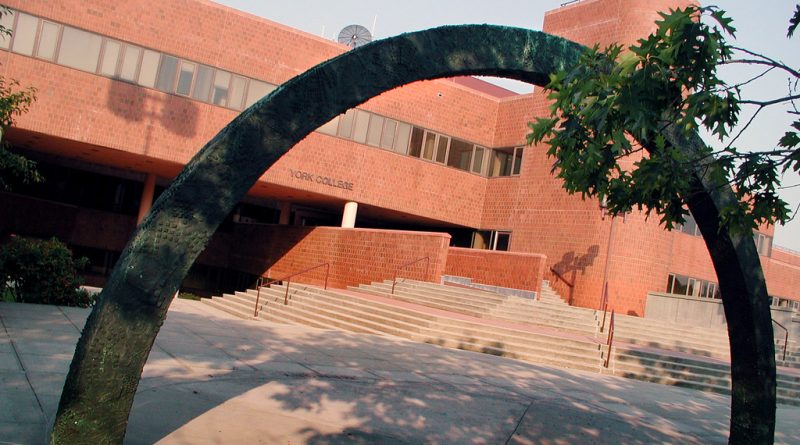 As York students seek academic advisement and inquire about financial aid status or classes they are registered for, the process can be quite lengthy and ineffective in getting students what they need.

Since the York campus shuttered in March, many of its in-person services at offices such as Registrar, Bursar and Financial Aid did as well. As a result, these York offices and several others have been operating mainly or only through email inquiries. When emailing such offices, the typical response time given to students is 48 hours, according to the auto-response emails a student will receive when they contact an email-service only office. Despite this allotted time, some students say they find themselves waiting much longer for a response and when they receive a response, it does not match their needs.

“At most I’ll wait 72 hours for a response,” said York junior and biotechnology major, Diana Valle.

Valle said her issues began with the Financial Aid Office when one of her professors mistakenly submitted a withdrawal notice to the registrar for Valle, not knowing she was registered for the class. After the professor submitted a reversal form, it put Valle in the position of being registered for 11 credits, instead of the 12 needed to secure financial aid as a full-time student. Valle said it took four emails to get a response back from the office, and when she did, it left her running in circles to find the right direction.

“They told me I was registered for 11 credits so I still owed them money, but the reversal form was supposed to be submitted,” said Valle. “So I messaged the Registrar and every time I messaged them, they were just like, ‘You gotta email your teacher.’ I did that, then the professor would tell me she submitted everything, and I emailed the Registrar again, and they just told me they’ll get on it. You never get a direct answer from any of these offices. You never get steps to solve your problem, or anything of that sort… and that’s if they even respond.”

Pandora’s Box tried to reach the college’s Registrar, Sharon Davidson for comment, but she was not available.

When asked about longer than usual response times and unclear direction from office emails, York College Director of Financial Aid Beverly Brown, did not give a response. However, Brown did say that her staff makes “every effort to respond as soon as possible.” According to Brown, there are nine counselors from the office who respond to student emails.

“If the student is asking a specific question, we research the answer before responding,” said Brown. “This can take some time to ensure we provide a complete answer, although we make every effort to respond as soon as possible. We currently receive about a thousand emails a week, which has strained this office’s capacity.”

Brown said that many questions students submit to the office can be found on the York website’s Financial Aid page and on students’ To Do list from CUNYFirst.

“In addition, an email is automatically generated monthly to inform the student of what is needed,” said Brown. “Students should always review their CUNYfirst account as well as their York College email where often their answer can be found. Students should also view their FACTS information contained in CUNYfirst which provides the status of their state academic eligibility.”

As for now, Financial Aid plans to open a “Zoom Virtual Office” where students can ask questions and get more efficient answers to them. No answer was given as to when students should expect this platform to launch.