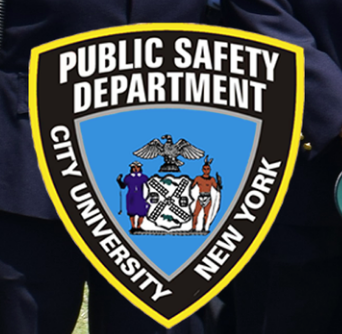 York College has released its 2019 Annual Security Report which includes crime statistics or the three previous years-2016, 2017 and 2018.

In 2016, there was one hate crime reported on campus where derogatory comments about the LGBT community were written on a classroom blackboard with the bias classification based on sexual orientation. In 2017, there were no reported hate crimes.

There were zero reported cases of sex offenses, weapons and liquor law arrests made on campus property in 2018.