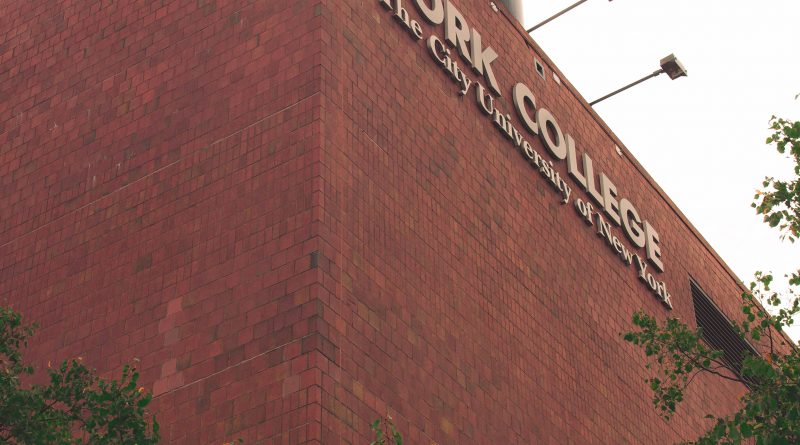 Dana Trimboli has replaced Shereitte Stokes III as the leadership for Institutional Advancement at York College. Trimboli is currently the chief of staff to York’s interim president Berenecea J. Eanes.

Stoke’s departure is an example of a series of changes in executive leadership for the Fall 2019 semester. Just like Trimboli, the president also welcomed Vivian Febus-Cabrera as the Executive Director of Business Operations and Compliance. It was also announced that Vincent Banrey, the Vice President of Student Development would be retiring at the end of the semester. The changes stemmed from the change in presidential leadership early in the semester.

Trimboli spent more than 15 years at John Jay College of Criminal Justice and was previously at the New York University School of Medicine. She has strong background experience working as a student success architect and builder in areas such as immigrant student success, veteran resources, and student wellness.

Trimboli said that leaving John Jay College and moving to a more remote college gave her the opportunity to learn more about the diversity and life within York.

“I believe that while all the campuses are united under the CUNY umbrella, each campus has a different ‘flavor’ and culture to learn,” Trimboli said. “I am excited by the scope of majors, diversity of the campus, and the opportunity to learn about the history which is so deeply rooted in the community. It is also a nice change of pace to be on a campus that isn’t ‘vertical’ and in the heart of midtown Manhattan.”

Serving as a member of the executive team, she advised the president on a range of issues and was responsible for managing the timely and accurate completion of deliverables that cross organizational lines.

“I am committed to the president’s vision of One York which is structured around the pillars of the Strategic Plan: supporting undergraduates who thrive and graduate, supporting inclusive signature programs and developing a vibrant community and campus spirit,” Trimboli said. “I see myself as someone who can help make connections across campus and help move the President’s agenda forward. This semester, I have tried to really listen to the members of the community and what they have been sharing about the best and worst of York.”

Trimboli prides herself as an experienced fundraiser. She has also had the opportunity in her career to help develop a nationally recognized peer leadership program, and has spoken out on topics such as student food and housing insecurity across the United States.

“I had the opportunity, in my previous position, to secure resources for several areas supporting student success through fundraising and grant writing,” said Trimboli. “At the moment, I am working with the development team on Day of Giving and in the spring on the Merit Scholarship Reception. I hope to bring the same skills I used at John Jay to York to create opportunities for growth in needed areas.”

Although Trimboli has not been in her position as chief of staff for the president for very long, she said that many staff and faculty members have welcomed her with open arms. She also said that she is very excited about seeing student engagement happening on campus and hopes to see more of that connection every day.

“Almost everyone I meet talks about their love of York,” Trimboli said. “I am always happy when I get to engage with students and hear about their experiences here. And everyone from the folks in facilities to the faculty and administrative staff have been very warm and receptive.”

“While there are places where the college can use additional resources and support (who doesn’t really?), I think York is an amazing place,” Trimboli added. “I’m glad to be here!”

A printed version of this story stated that Dana Trimboli is the new Vice President for Institutional Advancement. She is not. A correction has been made in the story to reflect that.