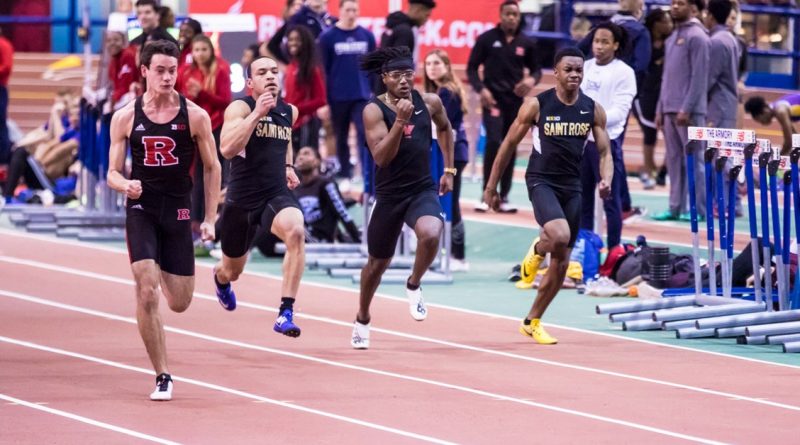 The York College’s track teams are knee-deep into their outdoor track season following a promising indoor season that featured multiple accolades from the Cardinals.

For the women, they turned one weekly nomination to three nominations and six ECAC qualifications. They also went home with nine medals from the CUNYAC Championships.

“Kalice is a multi-athlete,” said the head coach. “She does a lot of events. She did very well in the shot put. Nicole Ovelheira did very well during the season as well. Dammon did well too. Slowly but surely, there is improvement.”

The Cardinals began their outdoor season at the Wagner Invitational in Staten Island, NY. York, a division three CUNY school, entered the division one tournament expecting stiff competition at the meet. The Cardinals weren’t phased with that, as the recorded five top-3 finished at the event.

Prior to The College of New Jersey Invitational, Coach Avila noted that this meet was still part of training and focusing on weaknesses from each runner.

“It’s still early in the season,” she said. “For some, the meet is part of their training and working under weaknesses and finding out where they’re at. We want to see the time trial as well, getting a time and estimate of how they’re doing.”

Avila also pointed out that she hoped TCNJ Invitational would be better, in terms of weather, compared to their first meet of the season.

“I’m hoping that it’s not going to be as windy,” she said. “That means better weather, better results. So I’m hoping to see some good performances.”

Avila expects to continue progressing the track and field program here at York with better results and more participation in other events that hasn’t seen much success in the past. She looks forward see a better representation in the jumping events this time around.

Bigger accolades are always in sight for her athletes, but she prioritized meeting CUNY standards before striving to accomplish ECAC feats.

“I think once everyone starts meeting the CUNY standards, there will be more development,” she said.