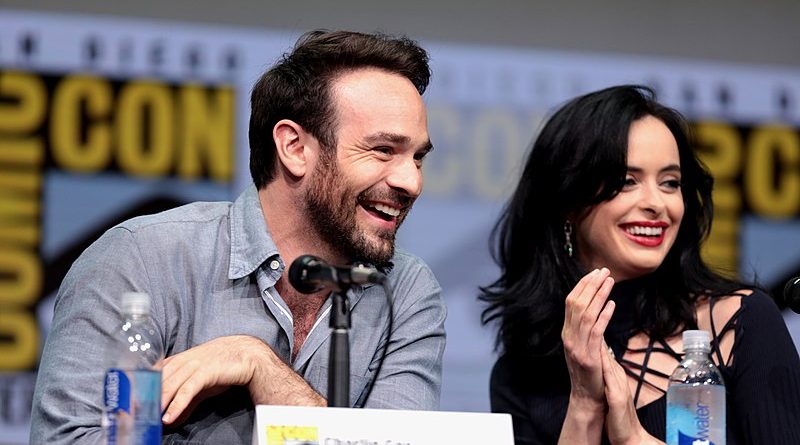 The Defenders gives fans a fictitious world based in a New York City environment that brings more grit and realism to the four original comic-book based characters than any other Marvel series.

Producers of the series weaved each character’s world and encounters into one seven episode season. Iron Fist is revitalized and Daredevil is treated like a veteran vigilante trying to change his habits.

The move to make Daredevil a more experienced vigilante makes sense. Netflix produced two seasons of Daredevil with Marvel and introduced more Marvel characters than any other web series. The Punisher made a large appearance in season two, working and fighting with Daredevil, as the main story arc. Lethal assassin Elektra was featured in multiple seasons even before Daredevil received his crimson red uniform.

The movie review website Rotten Tomatoes says “Marvel’s The Defenders further develops well-known characters in an action-packed arc whose payoff packs more than enough of a punch to offset its flaws,” and ranks The Defenders 75 percent on the “tomatometer.”

“Marvel’s The Defenders is significantly better than the last offering from the comic-book factory’s ongoing collaboration with Netflix, Iron Fist,” wrote Maureen Ryan on the Variety website.

Known comic book author and artist Frank Miller’s interpretation of Matthew Murdock as Daredevil shows heavy influence in all Marvel Netflix original series leading up to The Defenders, setting a dark tone for its predecessor producers and showing how the comic book oriented characters can relate to fiction.

The Defenders puts Iron Fist in the center at risk of losing fan’s interest. Iron Fist received mixed reviews by fans who expected the in-depth fight choreography and character development as seen in the previous Marvel vigilante shows. Fortunately producers found a way to emphasize his differences from the other extraordinary characters by building on action sequences and dialogue.

Jessica Jones emerges as the brains of The Defenders with her investigative skills and objective viewpoints on their situations. In her stand-alone streamed episodes, she relied on her powers and ability to work alone although her friends were involved. Jessica needs to work with the other vigilantes and Luke Cage after a one-time love affair and complex past.

Out of the four main characters, Jessica Jones and Luke Cage normally deal with issues not involving conspiracies and secret assassin organizations, but must adjust when working with Daredevil and Iron Fist. Seeing these consistently independent characters become dependent on one another brings The Defenders together as a show and allows for doubt in their mission.

The next project for Netflix and Marvel involves actor Jon Bernthal, who played Frank Castle in his appearance in Daredevil Season 2, as his stand alone The Punisher series. His interaction in the second The Defenders season is under speculation. The official twitter page for The Punisher series leaked a secret morse code message through tweet that revealed the season’s episode names, as Entertainment Weekly reported. The show is expected to release later in 2017.