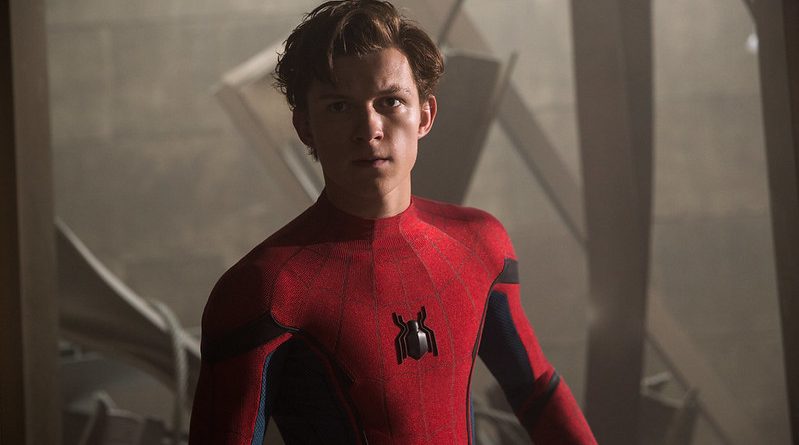 Tom Holland is back playing Spiderman in the MCU for two more movies. Photo Credit: Ma_Co2013 via Flickr

Spider-Man’s time in the MCU is being cut short.

We all know and love Spider-Man; our friendly neighborhood superhero. However, it seems like all the Marvel fanatics out there will no longer be able to see Spider-Man alongside his fellow companions in the Marvel Cinematic Universe in the future.

First, what exactly happened between Marvel and Sony?

Originally, Marvel signed over their film rights to Spider-Man and gave it to Sony. They have done the same with X-Men and Fantastic Four (Fox owns them now). With their new character, Sony made great movies starting with the Tobey Maguire-led ones.

However, their streak of great movies did not continue after later movies did no’t do too well. With some of their characters missing, Marvel found it difficult to make films.

In 2015, Marvel and Sony made a deal which consisted of an agreement about the distribution of Spider-Man. The Washington Post had reported that Kevin Feige would guide Sony’s films, using his muscle and the flex of the whole Marvel cinematic universe. Disney would get merchandising revenue and the chance to use the popular Spider-Man in its own movies. And Sony, which would be releasing the films, would benefit from the promotion that came from appearances in another studio’s blockbusters.

So, wherein lies the problem with their renewal?

The negotiation between Sony and Marvel seemed to be going off the deep end as they could not meet each other in the middle concerning Spider-Man and where they stand. So, they decided to end their partnership. This came after Spider-man: Far from Home was released and did an amazing job at the box office, making $1.1 billion worldwide.

With the agreement Sony and Marvel had with one another, Disney made a small percentage of the money earned in the box office of Spider-man movies that were standalone. However, Disney asked for a higher percentage and in exchange they will pay a share of the production costs.

While Disney owns the merchandise for Spider-Man, Sony only gets money from the movies they make with Spider-Man and that potentially makes Disney more successful regarding the toy sales.

As of Sept. 27, the two sides agreed to an extension that will allow Spider-man to appear in two more MCU movies, but after that, nothing is known.