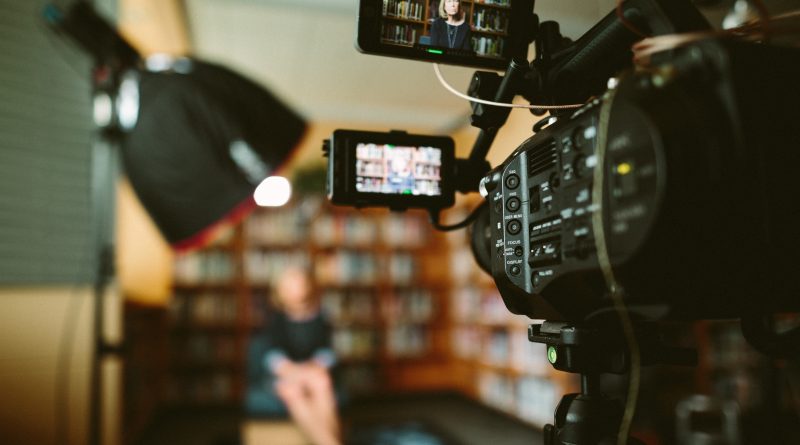 Over the summer filmmaker and Communication Technology Professor Daniel Phelps screened his documentary The Domino Effect at the Jamaica Center for Arts and Learning Theater as part of the York College Department of Performing and Fine Arts Gallery show entitled Those Who Can Do.

The Domino Effect is a full-length documentary that explores the real estate development process in New York City. Long-time residents tell of their personal experiences with gentrification in the Williamsburg and Greenpoint communities in Brooklyn. The documentary also gives insight on the political and financial aspects of new developments and how they shape communities.

Phelps served as director of photography, co-director and also co-producer of the film. The documentary was created about five years ago but it is still played all over the country at festivals and also in other countries and urban communities that are in the process of being gentrified.

“Documentaries being ‘done’ really doesn’t exist,” said Phelps, before detailing the three year process of creating the documentary and the follow-up work of keeping it in circulation. “We can always keep telling the story but at some point, you kind of just have to say you’re done.”

Phelps, who has worked in production for over 15 years in various forms of nonfiction media, said he has wanted to tell the truth in his work. He has worked with NBC and other cable news networks across the country, but says the passion for his own work centered around technology, how it is used and it’s influence on society and culture.

He wants to explore how and why people are so comfortable with the Internet. “Technology allows us to find places where we feel safe,” said Phelps. “Even if that safe place is fueled by hatred and bigotry.”

He reflected on a time before the Internet and how technology has made things more convenient for us and the Internet’s contribution to our culture, the recent election and our social interaction. “Today’s society has a landscape and views that could not have been predicted 10 years ago,” Phelps added.

Currently Phelps is working on a documentary entitled, The Future American Retrospective: A Telerobotic VR Experience. In this work he will explore answers to questions like, “How will we look back at the political decisions we made, our interaction with technology, and how we saw one another as a society of individuals?”

Phelps is now in the process of building robots to hold cameras to do interviews for the documentary in hopes of “stripping away the baggage” of knowing your interviewer, and then having the pressure to answer questions to someone in interview-like form, in the hope of getting more in-depth observations and responses.

Phelps predicts that this project will take about three years to complete.

When asked if he has any advice for anyone aspiring to be a filmmaker, he said to just go for it.

“Don’t feel the pressure of trying to understand and research, just jump and start making,” said Phelps. “You learn from experience in the field and by just doing.”