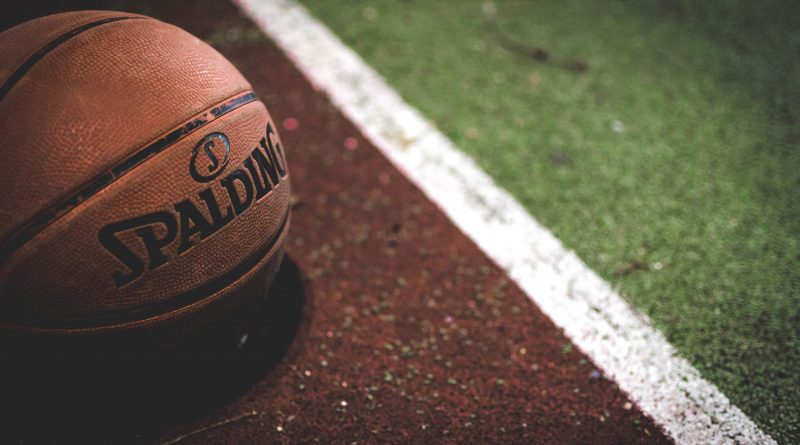 The Women’s basketball game between York College and New Jersey City University turned violent after punches and elbows were thrown on Wednesday, Dec. 14.

Two York students were diagnosed with concussions, another with a bite mark, and one athlete suffered from lacerations in the scuffle, according to Vice President Vincent Barney in a report to the college association.

The students involved in the fight were sent to various nearby hospitals close to the New Jersey campus.

Public Safety at the New Jersey University was instructed to transport York athletes to a secure exit after the game was over, but a mob formed outside. A few officers were caught in between the brawl and sustained injuries, said Banrey.

Both teams face the possibility of suspension while investigations by campus officials continue. Video of the incident has not be released to the public yet, but officials recognized the Jersey University athletes as the aggressors.