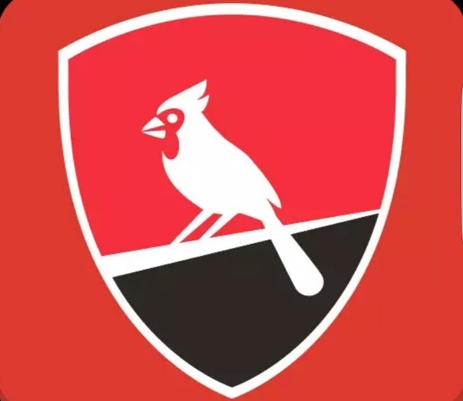 York College recently released its official mobile application, YC Cardinal. The app, which aims to make student engagement online accessible and engaging, was created by Oohlala Mobile Inc., a company based in Canada.

The app was released in early August and is available on all smartphones. The project cost approximately $8,000 according to Student Government Association (SGA) President Rachelle Antoine. The idea was pitched by former SGA Vice President, Ahmed Adam. Valeria Astudillo, the current SGA executive director, said the app was created for students to communicate with each other and faculty members.

Astudillo also said the app is useful for students to research school-related subjects.

“I find that the app helps people communicate faster,” said Astudillo. “For example, if you have a question concerning financial aid and the office isn’t open, you can type in a question on the app. Students and faculty can help you get advice faster so that you won’t have to wait for the office to open.”

But some students believe that the app is useful but limited.

“I only use the for personal reasons, so I don’t use it as much,” said Mario Henriquez, a 30-year old Occupational Therapy Junior. “Maybe once a week. I have a lot of classes, but it’s good.”

The app provides separate categories. Students can check the feed to see what their friends are doing, as well as get information about events on campus. Students can also access the lost and found online. The lost item is posted online with a picture and caption and placed in the Public Safety office. 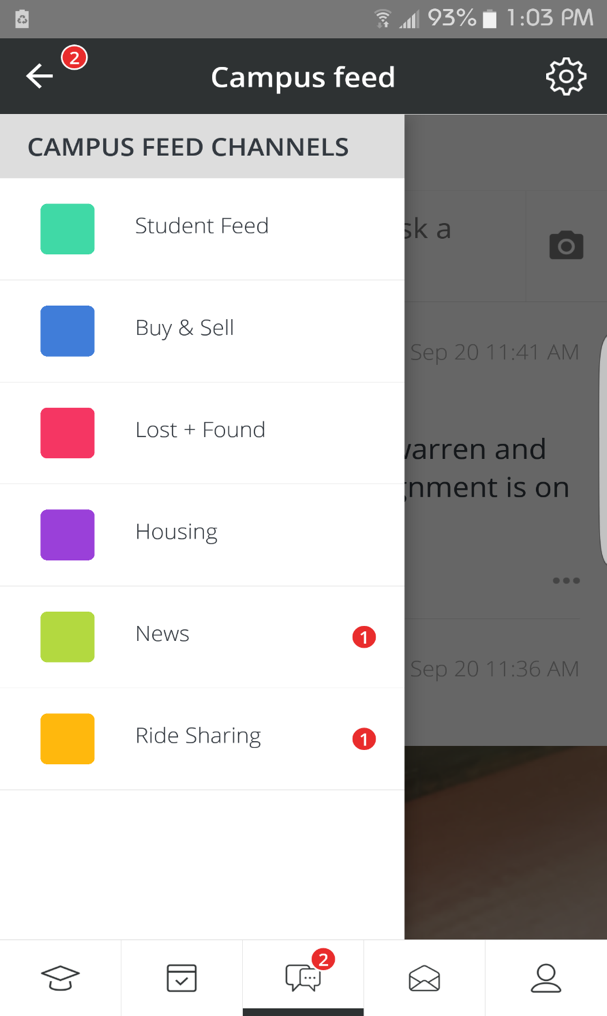 The app also has content for the LGBT community.

“Something also meaningful from the meeting where we came up with the name,” said. David Tobo, a USS Senator of York’s SGA said. “We had a chance to also advocate for the inclusion of various gender options when students first fill out a membership form to gain access to the app. Before this only male and female were the only options. But now you have other options like transgender and for folks who are non-gender conforming there is a choice for that as well.”

Since the app just came out, some students said they have experienced issues with it.

“The app takes long to open, for 2 seconds or 5 seconds,” said Astudillo. “If there’s no Wi-Fi, pictures take longer to upload.”

Sophomore Wilton Adames said the app does not amuse him because of the lack of creativity.

“I’m not interested because there are other ways to connect on social media like the SEEK Instagram page or the York Mail,” said Adames. “In my opinion, I’m more face-to-face.”

While there are still technical problems with the app, members from the Information Technology program said that they will continue to make improvements to the operating system.