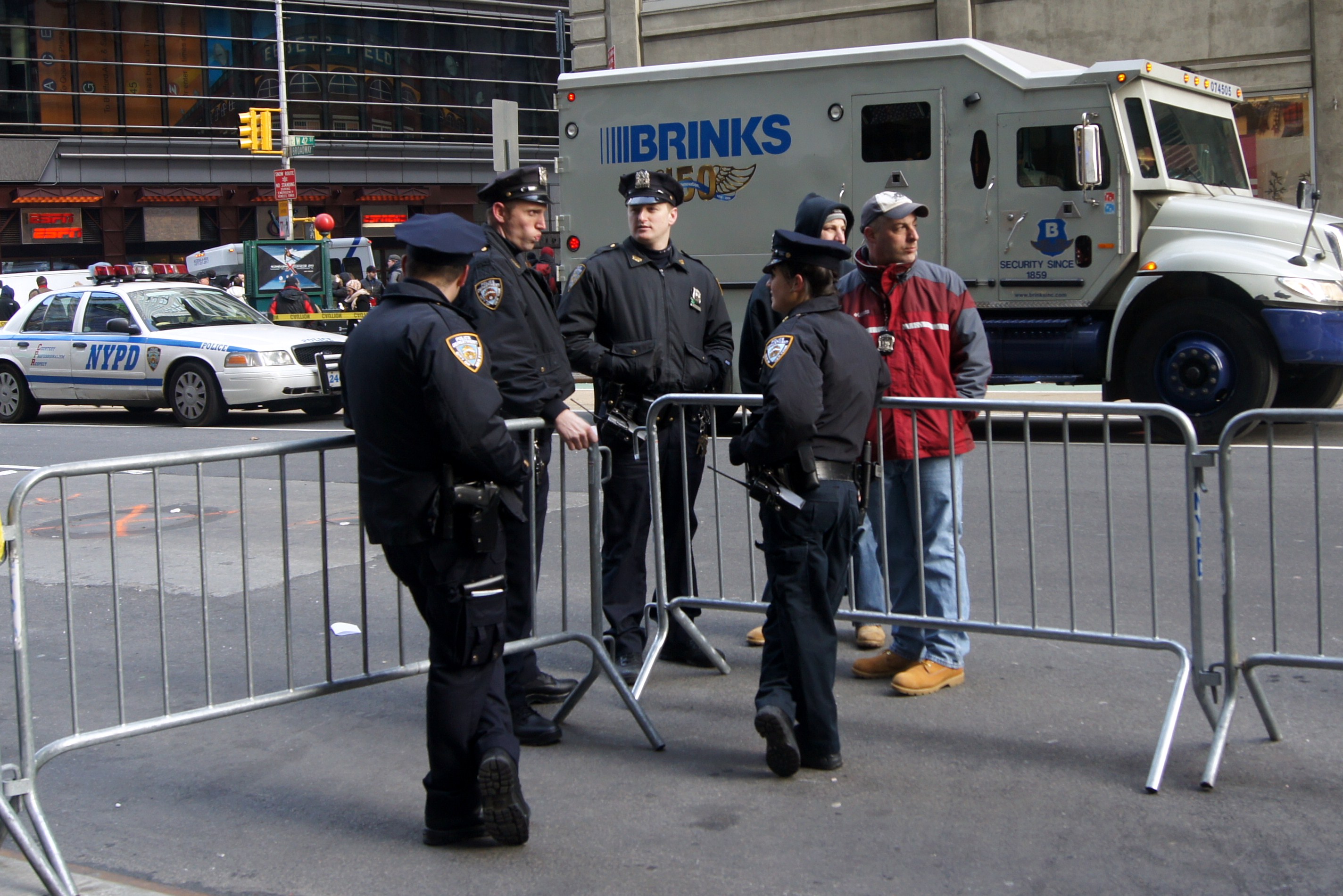 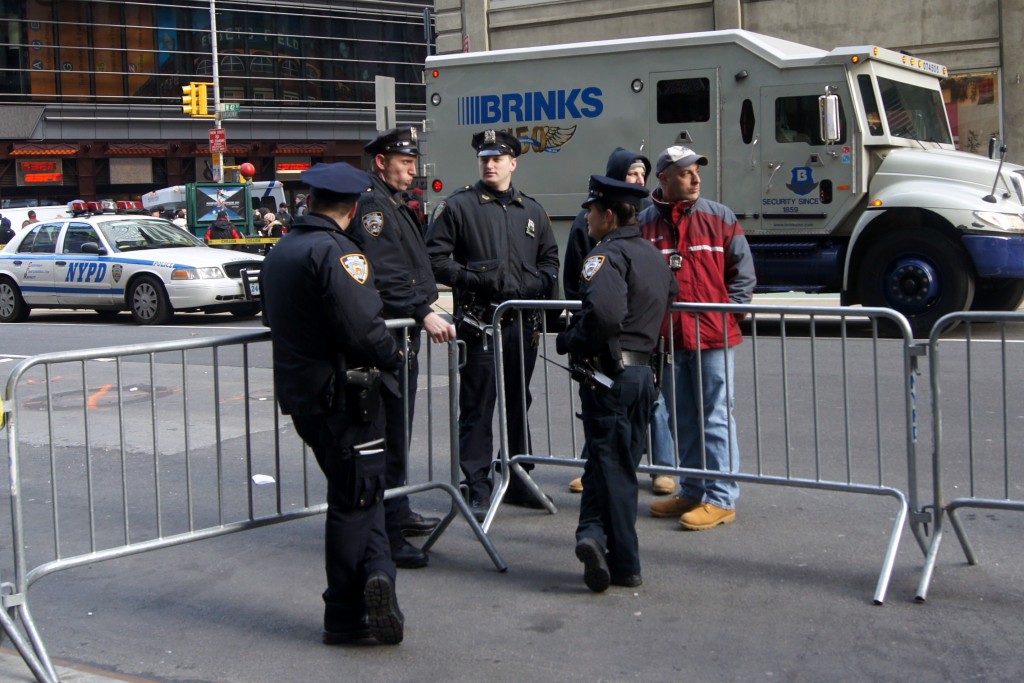 Police arrested a second suspect in connection with a May 2013 shooting that left a Jamaica teenager dead.  The suspect faces several charges, including murder and weapons possession, police said.

Brooklyn teen Shamel Capers, 16, was arrested on July 30 in connection to the murder of 14-year-old D’aja Robinson, who was shot in the head on May 8, 2013 while riding the Q6 bus from a party.  Robinson and her friends left the Onyx Lounge on Rockaway Boulevard shortly after 9 p.m. and were on their way to another party when the shooting happened.

Nine shots hit the side of the bus, one striking Robinson in the head, as the bus passed near Baisley Pond Park.  She was taken to Jamaica Hospital Medical Center and pronounced dead on arrival.

Robinson was not the intended target of the shooting and police believe it may have been gang related.

Capers and another suspect are allegedly connected to the Snow Gang and the shot was intended for another girl on the bus who was friendly with members of a rival gang.  Capers’ charges include second-degree murder, second-degree criminal possession of a weapon, and first-degree reckless endangerment.  He faces 25 years to life in prison if convicted on the murder charge.

Police arrested the first suspect in connection to the shooting, Kevin McClinton, 22, less than a month after the shooting after he fled to South Carolina.  He also faces up to life in prison if convicted of the murder.  Police said it is not clear if the shot that killed Robinson was fired by Capers or McClinton.