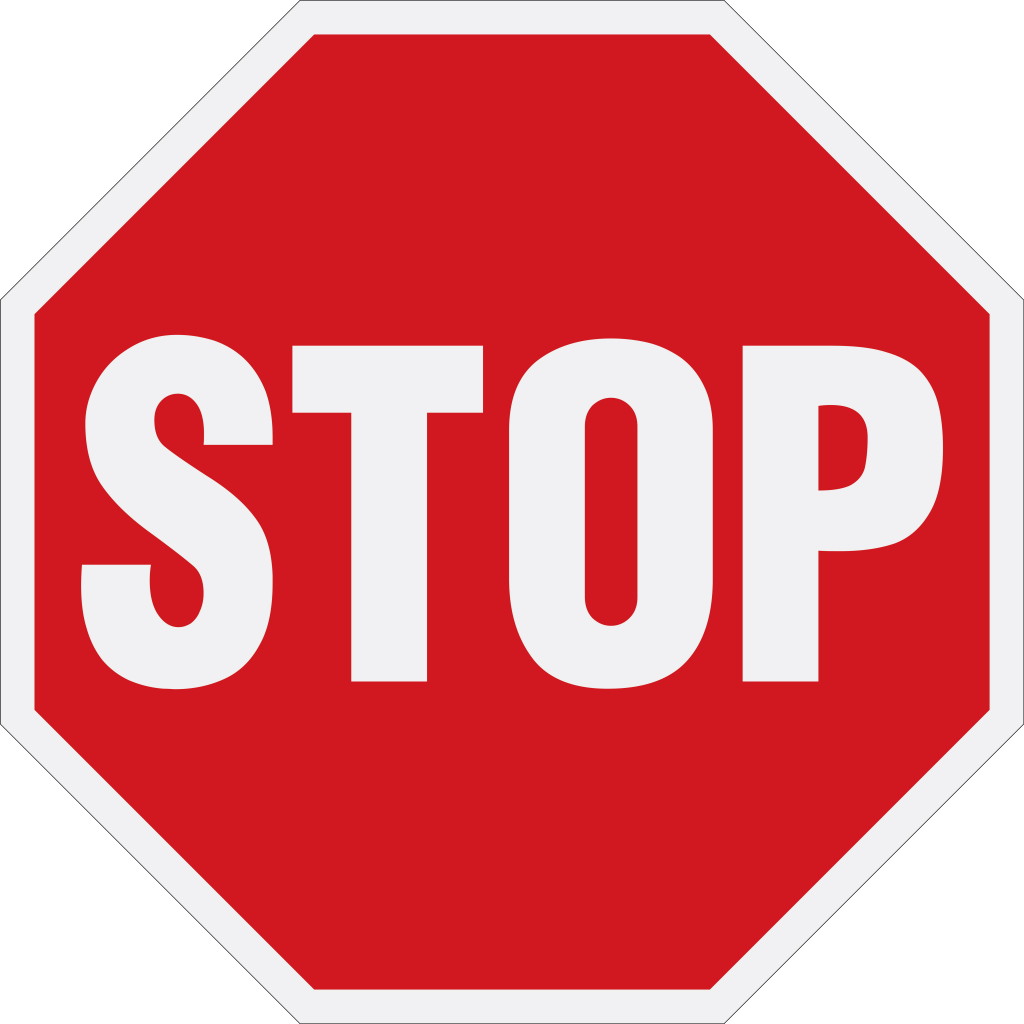 A woman was injured close to York College after jumping from a van during a police chase, leaving her in critical condition, police said. On Sept. 14, after police tried to pull over a Ford Econoline van at about 4:40 p.m. on Archer Avenue and 165th Street, the van sped away and a woman jumped from the car just south of the York College soccer field, according to police. The woman was taken to Jamaica Hospital where she was last known to be in critical condition while the driver, Jameson Golding of Brooklyn, was eventually caught and charged with resisting arrest and reckless driving,  according to police.

A speeding car hit a Jamaica school bus, injuring 11 people including nine children who had to go to the hospital, according to authorities from the Department of Education (DOE). On Sept. 16, at 7:30 a.m., the bus was stopped at a traffic light at Archer Avenue and 183rd Street when a car hit them, injuring all the passengers aboard the bus, according to authorities. All the passengers were treated at Long Island Jewish Hospital and five suffered severe injuries, but were listed as stable at the hospital, officials said.

A middle-aged man was struck and killed while crossing Liberty Avenue on Aug. 30 police said. The 53-year-old man was hit by a 2007 Dodge Charger shortly before 5 a.m. as he crossed near Tuckerton Street, two blocks west of York’s campus, police said. He was taken to Jamaica hospital and pronounced dead, police said. No charges were filed against the driver.

Most Crime Down in 103rd Precinct

Recent reports released by the NYPD’s 103rd Precinct which includes the area surrounding York College showed that overall crime in the area is down 8 percent from last year. Rapes were significantly reduced between last year by nearly 52 percent, and robbery was down 24 percent. Shootings were also down 26 percent from last year. Felony assault and grand larceny categories rose by 10 and eight percent, respectively.